with a “Making-of” Featurette 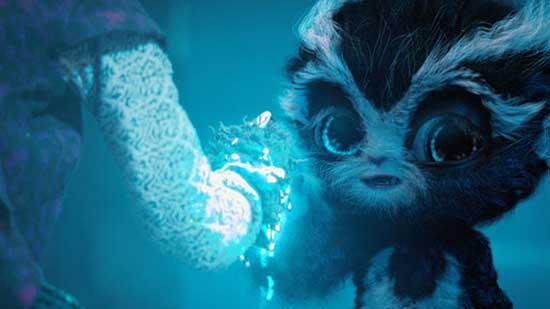 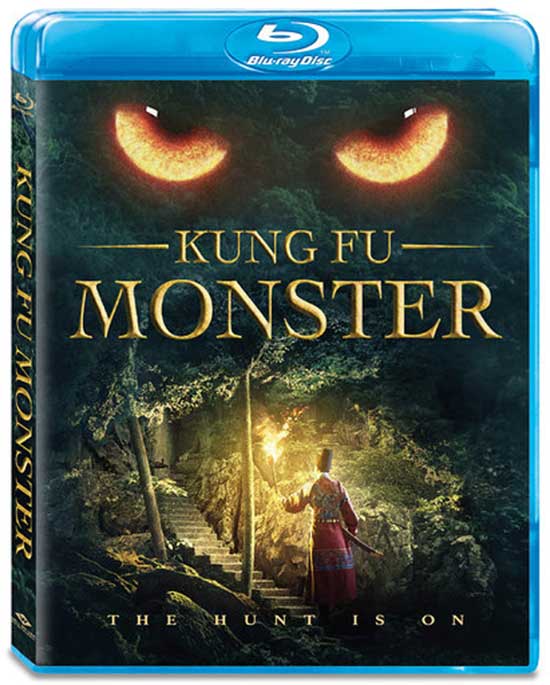 Martial arts icon Louis Koo (Kill Zone 2, The White Storm) stars in the action-packed Hong Kong wuxia fantasy KUNG FU MONSTER, debuting on Blu-ray™ and Digital October 8 from Well Go USA Entertainment. Director by Andrew Lau (The Guillotines, Internal Affairs trilogy) employs lavish special effects for the epic story of Ocean (Koo), an animal trainer in the Ming Dynasty, who releases a gentle, gremlin-like ball of fur he names Lucky into the world after he witnesses its mistreatment by Crane, an evil eunuch. This infuriates Crane, who immediately puts a huge bounty on both Ocean and Lucky’s heads. From all corners of China, bounty hunters with the most diverse backgrounds and masters of the martial arts sign up for the hunt. What they are unaware of though, is that Luck is harmless — as long as he’s happy … KUNG FU MONSTER also stars Zhou Dongyu (The Thousand Faces of Dunjia), Haden Kuo (Tiny Times trilogy) and Cheney Chen (The Great Wall), Bao Bei’er (Zhong Kui: Snow Girl and the Dark Crystal).  Bonus materials include a “Making-of” featurette.

In the waning years of the Ming Dynasty, the Bruneian Empire wants to offer a rare creature to the nation as a gift and has tasked Ocean, a member of the Imperial Secret Police, to capture and tame the beast. Upon discovering the beast’s gentle and kind nature, Ocean works in secret to release the beast back to the wild, keeping it from being turned into a killing machine.

KUNG FU MONSTER has a runtime of approximately 104 minutes and is not rated.