Home | Stephen King at the Movies, just in time for Halloween

Stephen King at the Movies, just in time for Halloween 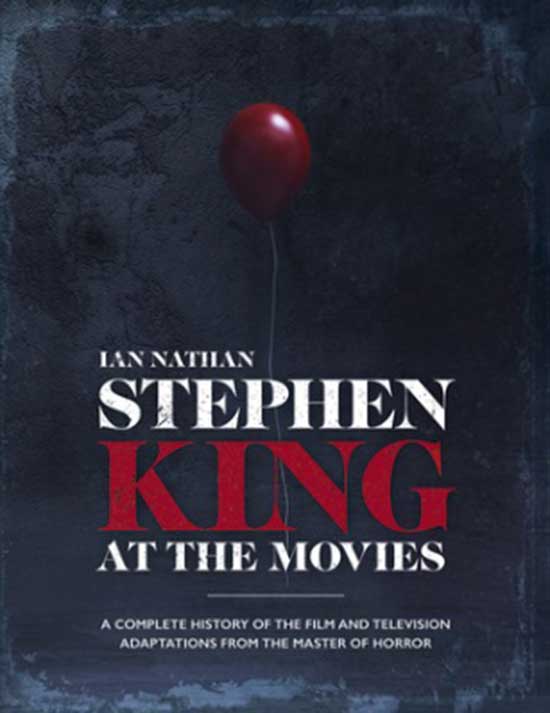 Both a striking coffee-table book and a one-of-a-kind collector’s edition, Stephen King at the Movies presents critical commentary, rare anecdotes and never-before-seen photos from every adaptation of King’s works. Film critic and editor at Empire, Nathan takes a closer look at the classics, sequels, remakes, reboots and recent works, including the forthcoming “IT: Chapter Two”. Featuring crew interviews, behind-the-scenes secrets and a ranking of the best adaptations, this unique conversation piece captures the spirit of King’s influence in pop culture and visual media, making it every King completionist’s dream gift.

“King superfans will marvel at the archival detail in this very needful resource.” —Booklist

Stephen King at the Movies: A Complete History of the Film and Television Adaptations from the Master of Horror (Palazzo Editions; October 3, 2019) by author and film critic Ian Nathan?