Home | Shriekfest Announces the WEST COAST PREMIERE of THE FIELD

Shriekfest Announces the WEST COAST PREMIERE of THE FIELD 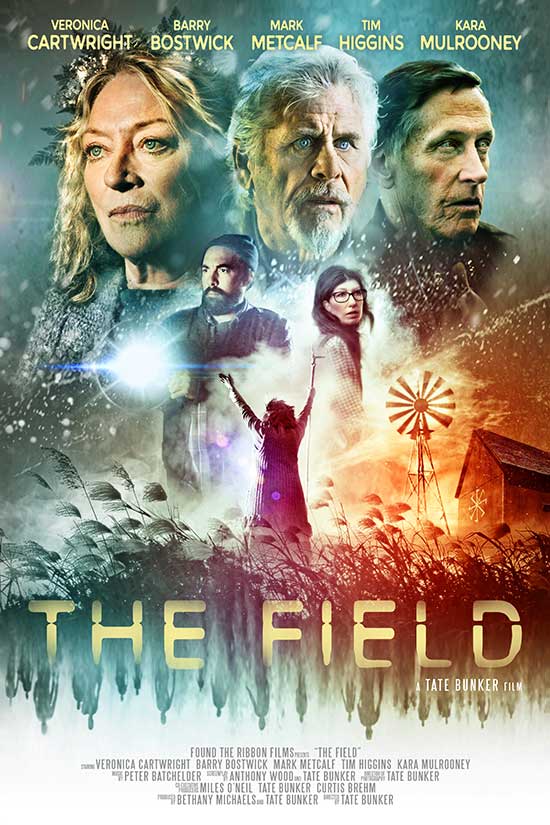 In addition to 10 features, the festival will also screen more than 35 outstanding and diverse international short films, covering just about every aspect of horror, sci-fi, and fantasy.
The Shriekfest Film Festival runs September 26-29, 2019. An opening night party will take place at Boardners/Bar Sinister in Hollywood; the rest of the festival will be at the iconic Raleigh Studios on Melrose Ave.

Shriekfest, now in its 19th year, was created in July 2001 by Denise Gossett and has grown into the longest-running and one of the largest horror and sci-fi film festivals in the country.  Shriekfest is a  bi-coastal festival with Shriekfest Orlando on November 2nd.  Since its inception, Shriekfest has offered young and upcoming writers, actors, and producers a chance to have their work screened and rated by peers.

For more information on the Shriekfest Film Festival, sponsorship opportunities, schedules, and more, visit www.shriekfest.com or contact festival founder and director Denise Gossett at email@shriekfest.com. Shriekfest is also on Twitter and Facebook