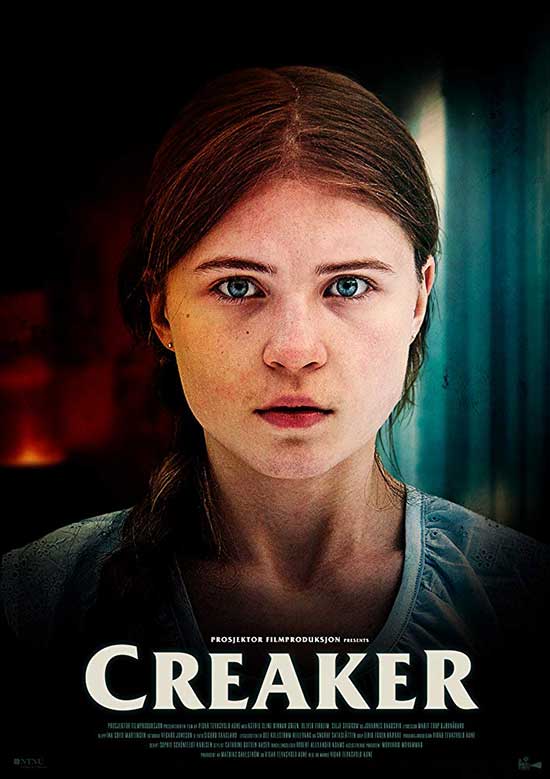 A girl wakes up at night when her bedroom door creaks open.

More short films, kiddies! Today we have CREAKER, a short film from Norway written and directed by Vidar Tevasvold Aune.

Our story begins with a young girl (Astrid Oline Rinnan Green, in her very first film role) in her bed in a delightfully 80s era bedroom. From the electronics, to the posters on the wall, to the piles of classic horror VHS tapes, its a beautiful set. Worth the time to study the set dressings a bit as the film begins.

Her door creaks open, and she awakens in horror to find that something is in the room with her. She’s obviously watched enough scary movies to know how to handle this situation. 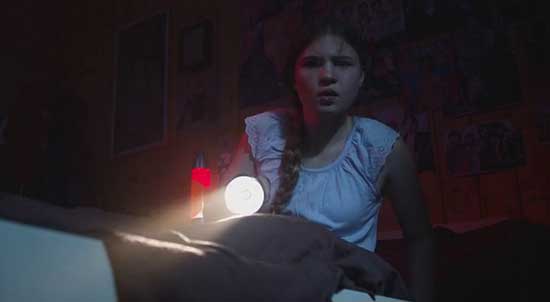 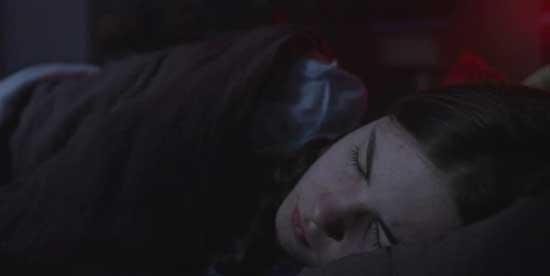 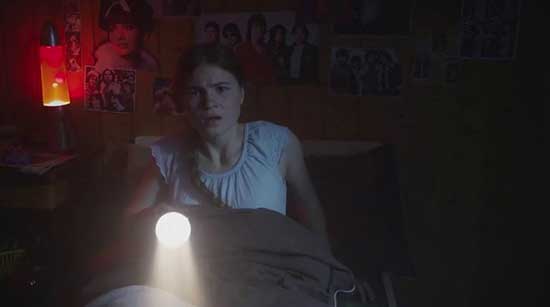 I won’t give any spoilers. Its a really short film, clocking in at just around four minutes. Its concise, and everything you need to know is told in that time frame. Its a rather innocent story, much like the scary stories kids tell at sleepovers. But I find that to be charming.

The film has two awards and three nominations at a few film festivals so I am obviously not alone in enjoying it.