The Remote Has No Control in THE DRONE Coming to Digital 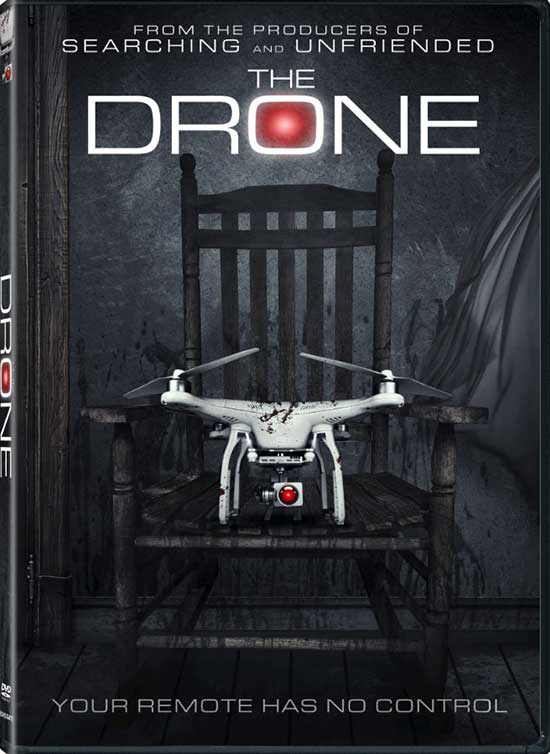 From the producer of Unfriended and Searching comes the satirical horror film The Drone, arriving on DVD, Digital, and On Demand October 15 from Lionsgate. Written and directed by TV comedy writer Jordan Rubin (TV’s “Last Call with Carson Daly” and various MTV Movie Award specials) alongside co-writers Al Kaplan and Jon Kaplan – and in the vein of Shaun of the Dead, Zombieland, and Snakes on a Plane, The Drone stars John Brotherton, Alex Essoe, Rex Linn, Anita Briem, and Simon Rex, and will be available on DVD for the suggested retail price of $19.98.

OFFICIAL SYNOPSIS
This terrifying, outrageous tale takes flight as a serial killer is struck by lightning while holding his precious drone. Weeks later, the drone shows up at the home of newlywed couple Chris (John Brotherton, The Conjuring) and Rachel (Alex Essoe, Starry Eyes). Without them realizing it, the drone films the couple and takes control of their TV, computer, security system, and car. Soon Chris and Rachel fear that the device may be connected to them… and is out for horrific, hovering revenge. 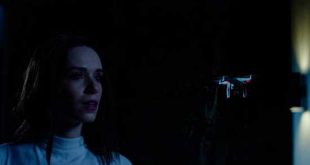 Debut Trailer for THE DRONE