Home | In your dreams… no one can hear you scream… NIGHTWISH

In your dreams… no one can hear you scream… NIGHTWISH 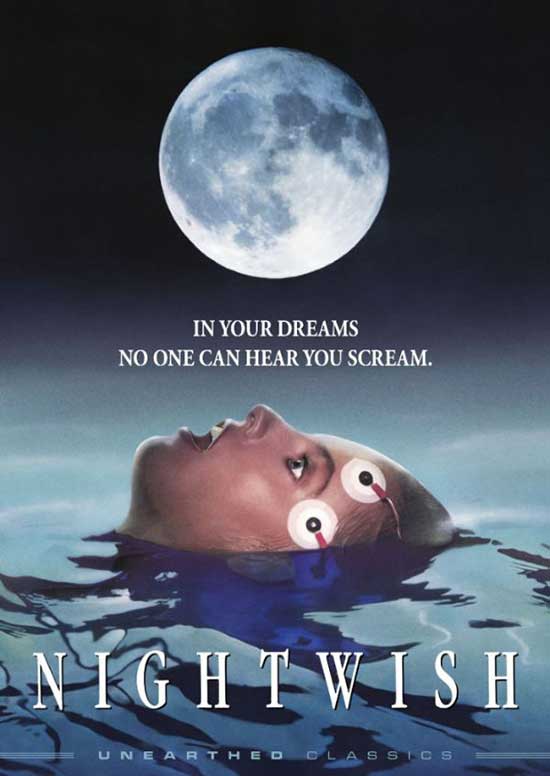 In your dreams…
no one can hear you scream.

THE THIRD IN THE UNEARTHED FILMS CLASSICS LINE
WILL BE UNLEASHED ON BLU AND DVD SEPTEMBER 17th, 2019

Reality, the supernatural and dreams weave into a tight tapestry of horror and sublimated desire from which there may be no escape. 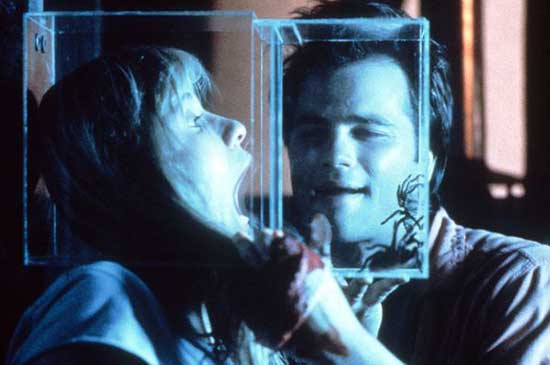 Your innermost fears lead you inexorably to a dream of death… your own death!

Using sensory deprivation techniques, a doctor of parapsychology provokes his students to examine their own deaths in evermore horrifying circumstances. Roles are exchanged and shuffled as reality and fantasy become indistinguishable and each new dreadful death proves more terrifying than the last. Their paranormal explorations lead them to an abandoned mansion in a desolate area that natives call the “Valley of Fear” where years of drinking chemically tainted water have lead to a genetically damaged population and mutant wildlife. Local legends also tell stranger stories of extraterrestrials which the students attempt to explore.