This summer we had “Annabelle Comes Home” “Childs Play” and now this August we have the official trailer for “Annabellum: The Curse of Salem” a creepy British horror which is set around Halloween in 2003, and follows a family trapped in a historic mansion. In the form of an old doll a vengeful witches curse from 1692 Salem is released upon them will they survive the night? 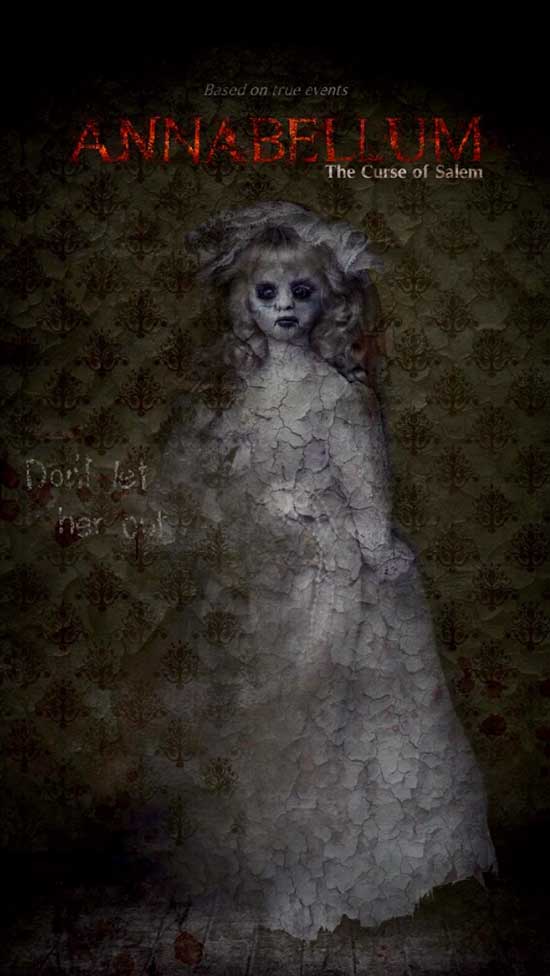 Directed by Craig Rees, and written by Carl Rees, the film stars Andrew James Mead, (Home and Away) Liam Clarke (Vikings) and is co-produced by John Ceallach.

Tags Annabellum: The Curse of Salem