COMING TO VOD ON AUGUST 20TH 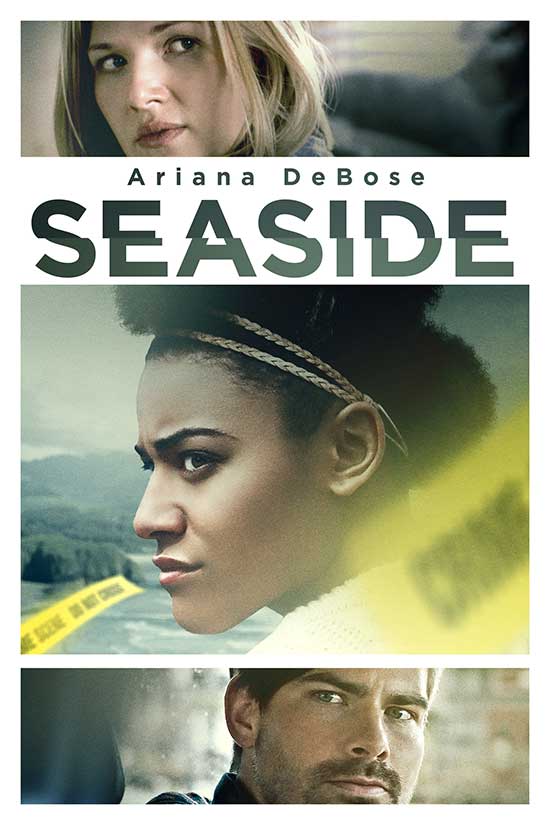 Synopsis: Set amidst the dangerous beauty of the Oregon Coast, SEASIDE follows Daphne (DeBose), who moves in with her boyfriend, Roger (Shingledecker), when he inherits his childhood beach house. The two decide to start a family and a new life but when they run into Susanna (Leigh), a local who works at the arcade, Daphne realizes that Roger hasn’t been completely honest about his romantic past. Now, Daphne must risk everything to fight for her relationship and even her life.

SEASIDE is written and directed by Sam Zalutsky. The film is produced by Zalutsky, Alyssa Roehrenbeck and Kevin Corstange. Executive Producer is Paul Sahai. Cinematography by Philip A. Anderson with editing by Maeve O’Boyle and Jordan Montminy. Music by Megan Diana McGeorge.