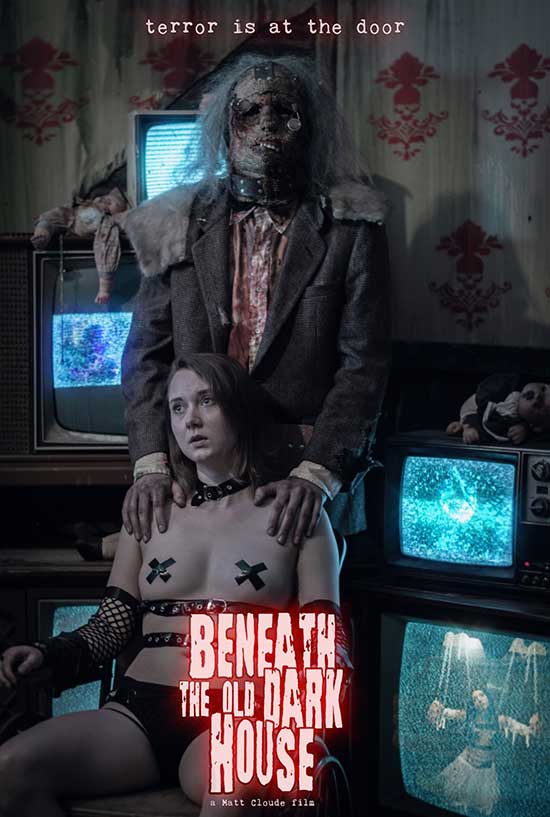 V2 Pictures announced today that their current film, BENEATH THE OLD DARK HOUSE, has wrapped principal photography. The film is written and directed by Matt Cloude (Bloody Ballet, Bloodbath in Creightonville, Night of the Living Dead: Genesis).

BENEATH THE OLD DARK HOUSE is a frightfully delightful homage to the 80s horror anthologies we know and love (Creepshow, Tales from the Darkside, Cat’s Eye).

The film follows a mysterious being, known only as “Coffintooth”, who kidnaps a young woman and takes her to his creepy domain, deep in the catacombs of an old, dark house.

It is in his lair that she must bear witness to three chilling tales of carnage, terror, and horror. 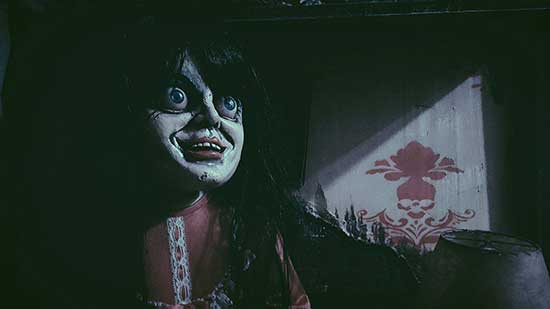 The Bride: A psychotic man kills young women and takes their pieces as trophies. Will he be able to find the perfect woman to piece together into his perfect bride, or will his lust for love and blood go unrelinquished?

The Doll: A young woman inherits her grandmother’s house, only to discover a mysterious doll that holds a horrifying family secret.

The Witch: A mysterious man goes to visit an author who may be harboring something evil.

BENEATH THE OLD DARK HOUSE has been picked up for distribution with a DVD, Blu-Ray, and VOD release for late 2019/early 2020.