Home | The Frightening Legend of the Mole Man exposed in INVESTIGATION 13 – out this September!

The Frightening Legend of the Mole Man exposed in INVESTIGATION 13 – out this September! 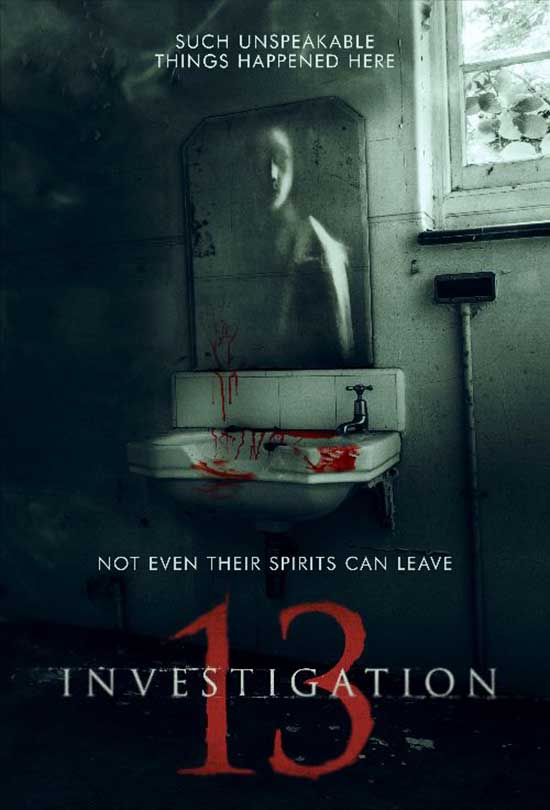 The book opens on Krisstian de Lara’s spine-tingling Investigation 13 this fall with Uncork’d Entertainment announcing a digital and DVD release for September 10.

Incorporating traditional narrative story-telling, as well as numerous forms of pioneering technology, including found footage, hand-held cameras, surveillance cameras, and smart glasses, Investigation 13 is a new-age fright-fest chronicling the tale of a group of college science students investigating the urban legend of The Mole Man, an ex-patient said to still be residing within the walls of the Black Grove Asylum. When members of the group start missing, they soon learn that this myth is more real than they thought, making this 13th investigation one they will come to regret.

Investigation 13 On VOD and DVD September 10 from Uncork’d Entertainment. 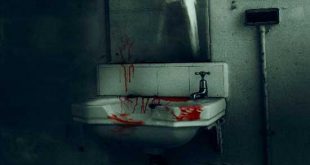