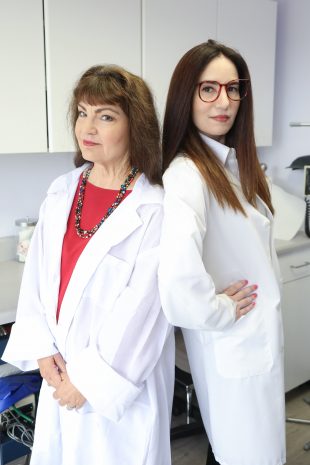 In this film, the beaches of Los Angeles have been the scene of several recent grisly mutilations. With the bodies drenched with water and scars not resembling any modern street weapon, the Police begin to suspect it’s a rogue shark. With the much anticipated grand opening of a new beachside resort quickly approaching and the bodies beginning to pile up, it is up to marine biologists, Dr. Rebecca Mattei (Stevens) and her plucky sidekick Dr. Elaine Ripley (Ghaffari) to crack the case and help local authorities capture the animal before it’s too late.

Mike Ferguson, D.T. Carney, Thom Michael Mulligan, Julie Anne Prescott round out the cast of this thriller, which is toplined by Raymond Williams and Mia ScozzaFave. 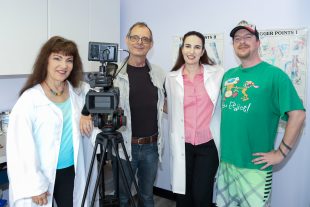 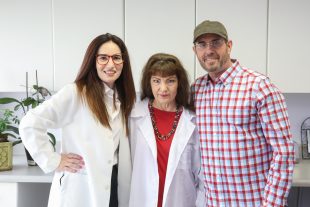 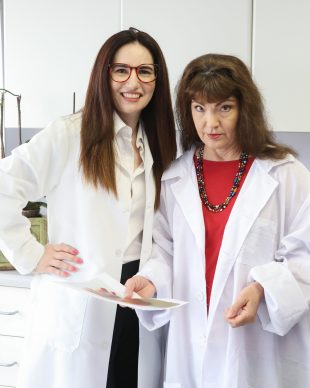