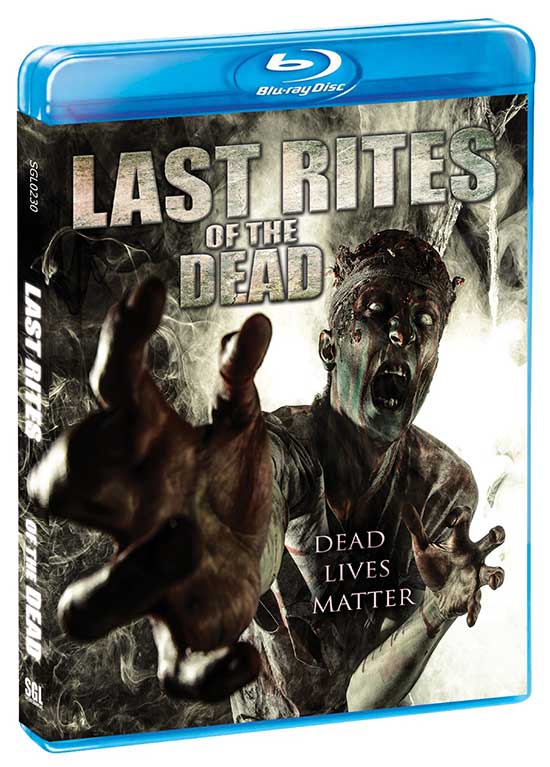 SGL Entertainment is pleased to announce that LAST RITES OF THE DEAD is now available on Blu-ray and DVD. Horror fans may remember this cult classic horror comedy film under the name ZA or Zombies Anonymous. This version is a brand new Directors Cut, and has a ton of cool footage that was cut out from the original DVD release. And, the Blu-ray and DVD is loaded with extras. 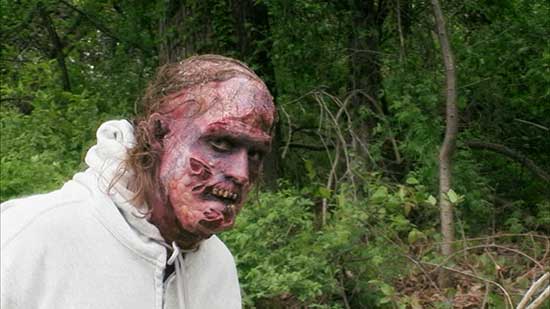 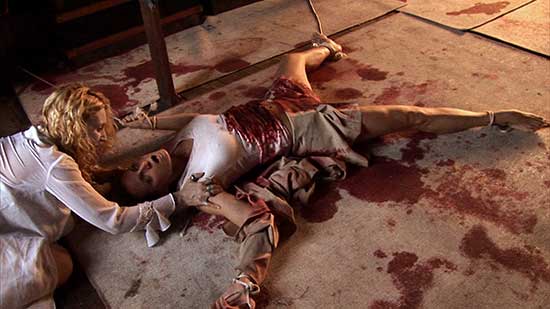 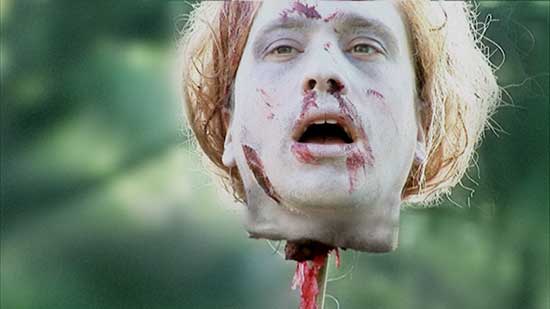 SYNOPSIS: Angela has been shot point blank by her boyfriend and lives in a world where the living and dead co-exist. Zombie Anonymous meetings, look alive face creams and all-meat diners help them cope in this bizarre society. Last Rites of the Dead takes you on a weird ride where life meets death, or does it?

LAST RITES OF THE DEAD is now available in the USA and Canada on Blu-ray, DVD and Amazon Prime Movies.

For More Info on LAST RITES OF THE DEAD Go To:

Tags LAST RITES OF THE DEAD