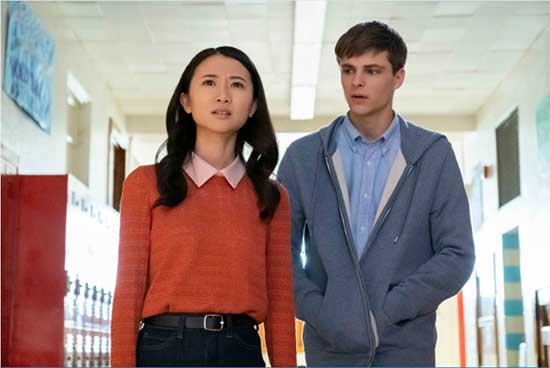 A group of social outcasts who are stuck in weekend detention are confronted by the school’s legendary hauntings.

About Into the Dark: In partnership with Blumhouse Television, Into The Dark is a horror event series made up of 12 feature-length installments, with a new program released monthly and inspired by a holiday, that will feature Blumhouse’s signature genre/thriller spin on the story. School Spirit is the 11th installment in the streaming exclusively on Hulu August 2nd.