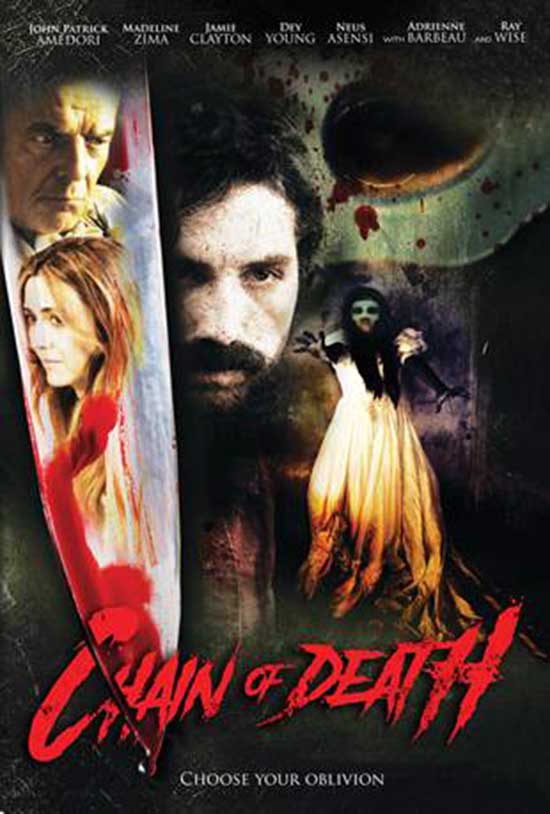 CHAIN OF DEATH, a new horror/thriller directed by David Martín Porras that hits theaters on July 19th and VOD/digital platforms on July 30th. Starring John Patrick Amedori (Dear White People), Madeline Zima (Californication, will have recurring role in next season of Netflix’s hit series You), Ray Wise (Fresh Off The Boat, JEEPERS CREEPERS), and Adrienne Barbeau (ARGO, ESCAPE FROM NEW YORK), this film is about a man who enlists the services of an assisted suicide company but discovers in order to take part, he must kill someone first. 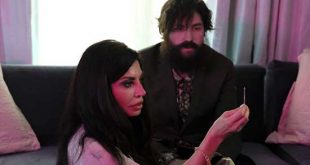