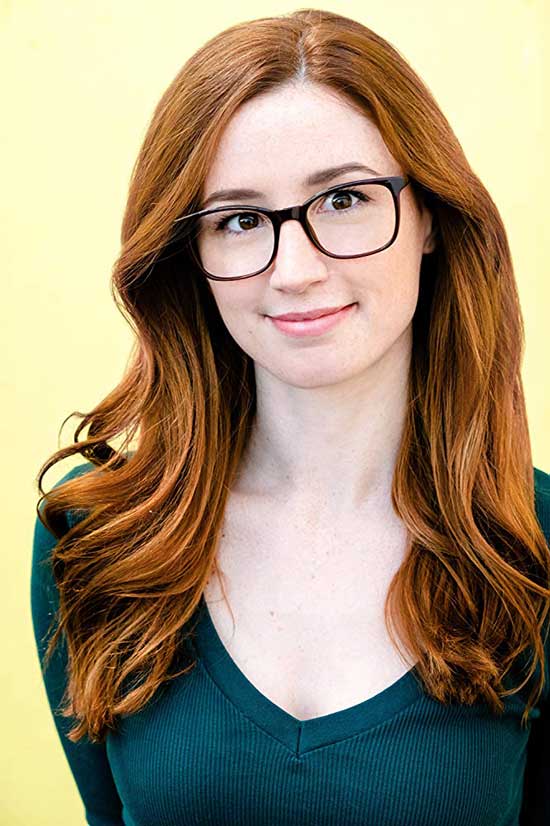 Hi Carly, it is an honor to talk with you today. Tell us a little bit about BUNKHEADS and why you decided to play Dani?

Carly- I saw the casting go up online. I read the description of the show and the characters. The way it was written just sounded really smart and funny. Dani seemed like a character that would be a lot of fun for me to play. I submitted and was grateful to get an audition and a callback. I got to meet with the team. The vibe of everybody working together was supportive and fun.

This is different because you sort of see shows like “The Walking Dead” and the shows are based in towns or cities and you guys are in a bunker… Underground! Is it weird? What was the shooting process like?

(Laughter from both of us)

Carly- It is definitely a unique take on horror and the zombie apocalypse. It is not so much about us fighting off zombies left and right. The zombies have kind of forced us to having to deal with each other.  So the bunker itself was cool. We shot on a sound stage here in L.A. Our director designed the bunker. We shot for a few days with the bunker as the main living space and then they redecorated it to turn it into the bedroom area with the bunk beds that we all sleep on. We shot there for about five or six days.

What was it like working with the cast? From what I have seen so far it is as if you guys have known one another forever.

Carly- Yeah, I will have to give credit to the team when they were casting. They did a good job and we all really naturally go along. We all went out for dinner to get to know each other. We did a table read and you don’t always get those opportunities. It was nice to get to bond outside of that. Everybody had a great attitude. 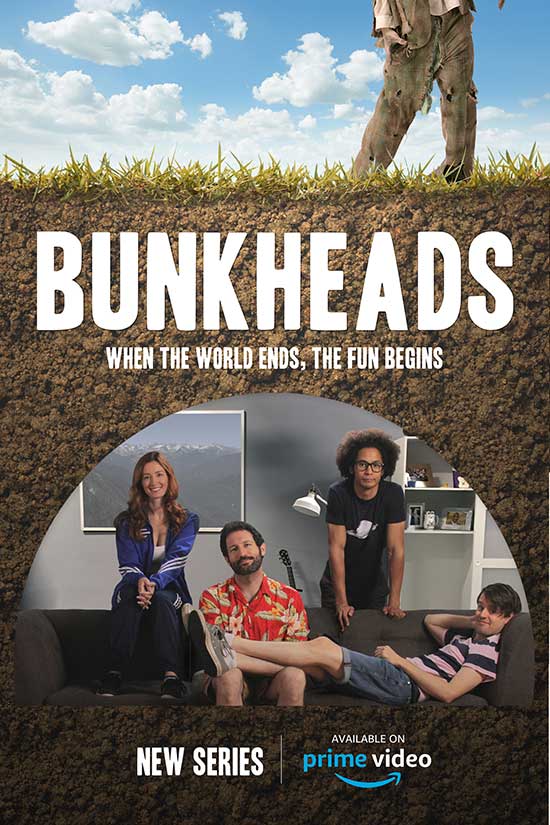 What was it like working with Will Gong, the director? What was his process like with all of you?

Carly- Will was great. He gave us great scripts to work with. If we had questions he was always there but he was pretty hands-off letting us bring what we were inspired to bring to the characters. We could improv a little bit.

Did you guys face any challenges or did anything funny or crazy happen on-set that you can share?

Carly- The biggest challenge was that we shot what was essentially a feature length film so we did six episodes and they are all about twelve to fifteen minutes long so we are looking at about twelve or fifteen pages each. We shot it in six or seven days. The biggest challenge was time. It never really felt stressful. I can’t really think of any actual disasters. I did give some of the crew a bit of a scare. It is in the script where I do a “spit take.” Apparently as we we’re filming that, not everybody knew that was what was going to happen. I take a big gulp of rice milk and you know then do my spit take and they covered the floor with plastic so it was fine. But, a bunch of people come running around the corner and they are going, “are you okay or do we need to clean this up?” At least I know it was pretty convincing but it wasn’t actually an issue. 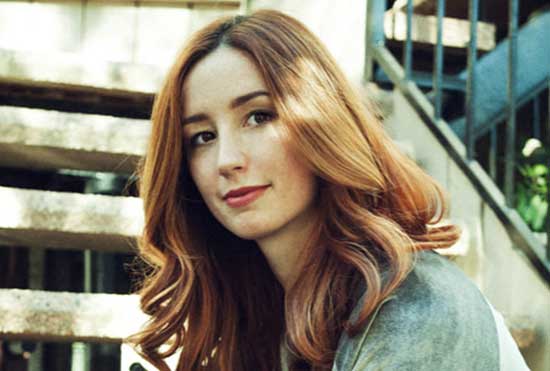 It is a different feeling filming a show with Amazon say versus working on a show like, “Homeland?”

Carly- Hmmmm….. “Homeland” had a crew… I mean I couldn’t even tell you how many people were on-set when I was there. You could feel this is a big Showtime show. There was just a massive number of people and equipment. It was also an environment where it is a show that was running for a long time. We had a smaller budget and a smaller homegrown team. With “Bunkheads” I was coming in as a lead and I had been there for some of the development. I did feel a little more involved. “Homeland” was wonderful. The biggest difference for me was being more involved.

Carly – Right now I have a feature that I was one of the leads in. It is called, “Blood Puppet! Christmas ’94.” It is a horror-comedy. I am sort of seeing a bit of pattern here with some roles I am doing lately. It is fun and kind of campy. I get to run around the desert at night chasing monsters. I am writing a couple of projects. I’ve got a little idea brewing with Will from “Bunkheads.” It could be another potential web series. 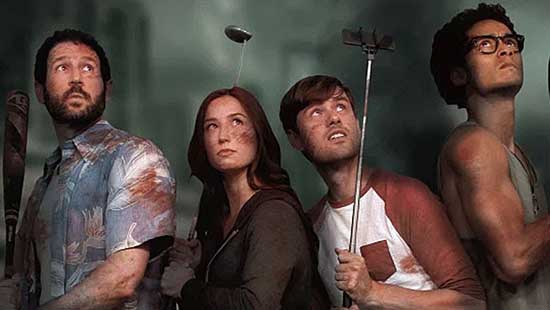 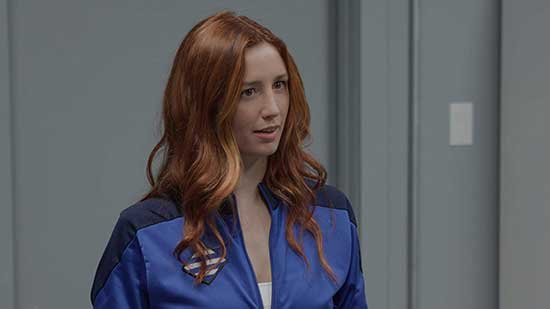 Do you think you would love to direct your own film one day since you do also write?

Carly- Yeah, that is such a great question. I have started to fall in love with writing. It does seem like maybe the next step one, would be to direct. I would like to start small. I always try to pay attention and learn from what everybody else is doing. I just shot a short film and I was watching my friend direct. It was pretty inspiring. I definitely want to keep learning.

I thank you so much and you are so talented. Thank you.

Carly- Thank you. This has been lovely. 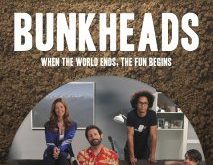