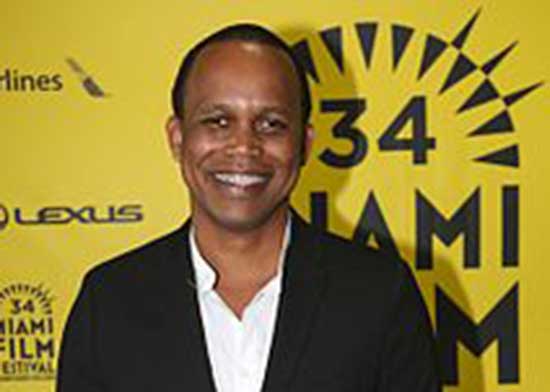 Hi Kareem, How are you? Tell us about CARGO. How did this idea manifest?

Kareem- It is a film called CARGO. It is from the Bahamas and it has Warren Brown, Jimmy Jean-Louis, Gessica Geneus and Persia White.

The cast is amazing. What was it like directing and working with the cast?

Kareem- Warren, I was really aware of his work. He is a British actor and I watch a lot of British television. He is on a show called, “Accused.” He is so brilliant and I reached out to his agent and I was like, this actor would be really great for this role. He was so dedicated to the role. Omar J. Dorsey was great to work with and also Jimmy Jean-Louis is great so it was great to work with him. He was a friend of mine from before.

You always make films with such beautiful meanings. What do you hope the audiences take away from watching CARGO?

Kareem- CARGO has a universal lesson and me as a filmmaker what I hope that people will take away from it is that people are able to figure out and ask themselves how far they are willing to go for the people they love first of all and to have more compassion. Those are two things I would the audiences to reflect on.

“Children of God” is a beautiful film. It means a lot.

Kareem- Thank you. I appreciate that. It is a very special movie to me. 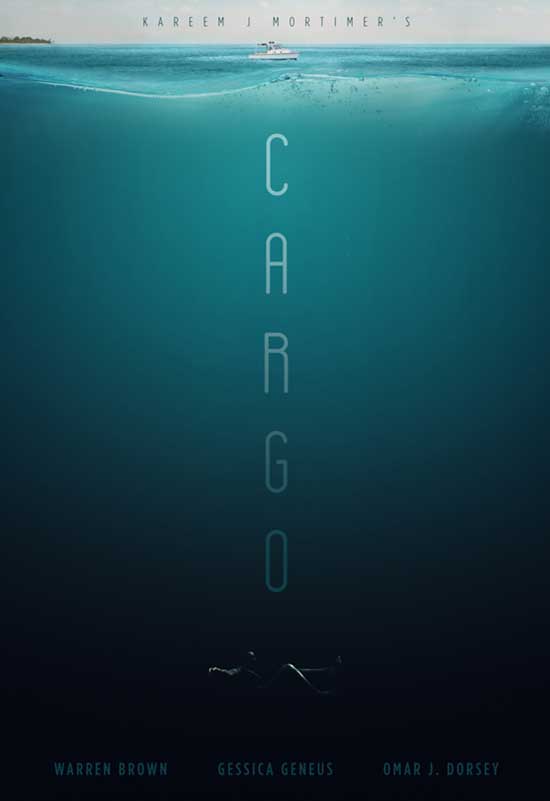 Kareem- Yes. I wrote a comedy with my co-writer. We are putting it together with my producer. That is my next film.

Are you going to write and direct the film?

Kareem- I co-wrote it and I am planning to direct it. 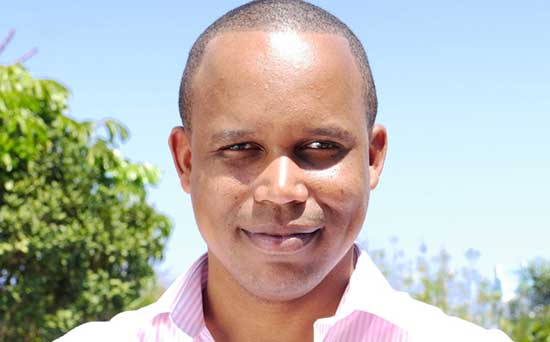 Thank you so much Kareem. It was an honor to speak with you for Horrornews.net

Kareem- Thank you and hopefully we get to talk again.

Thank you, I look forward to talking about the next project. 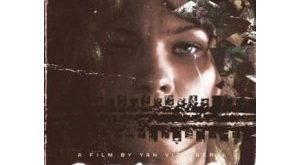 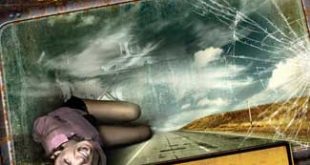 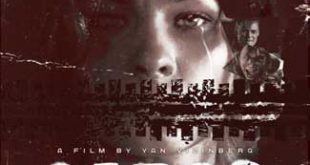