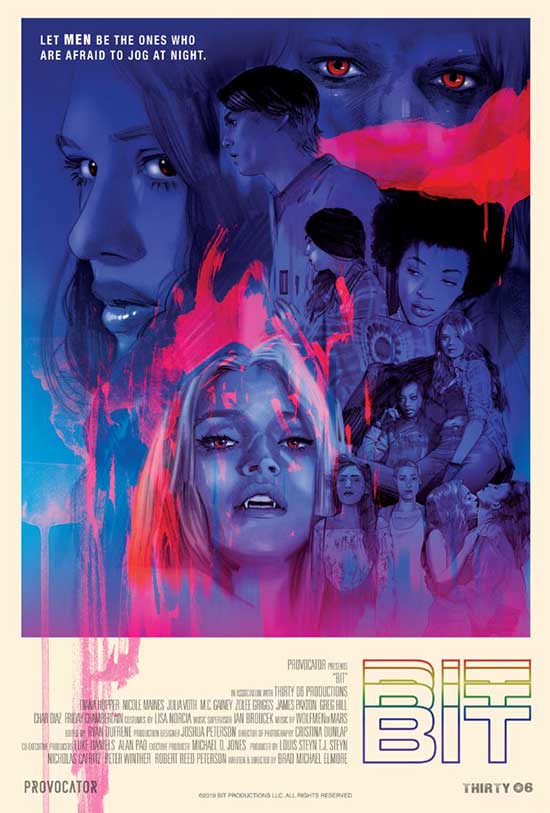 Provocator and Thirty06 have announced the SoCal Premiere of Brad Michael Elmore’s Bit at the Outfest Los Angeles LGBTQ Film Festival. Actress and activist Nicole Maines (The CW’s “Supergirl”) headlines the cast as Laurel, a small town trans teen who heads to the City of Angels to find a new life.  Instead, she meets a gang of intersectional feminist vampires led by Duke (Diana Hopper, Amazon’s “Goliath”). Not knowing if they want to kill her, befriend her or turn her, Laurel learns to understand the love and dangers of her new group of friends. 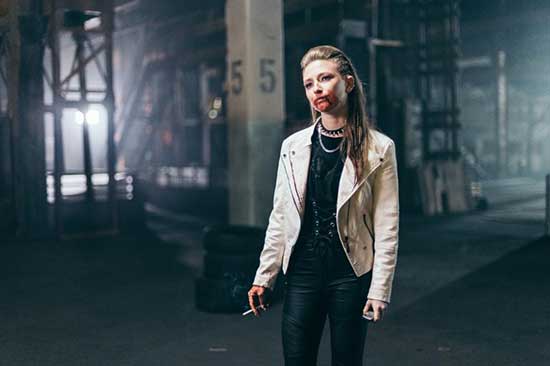 A pulsing soundtrack, impossibly cool style, sharp wit, and a little camp breathe life into this fresh take on blood-thirsty ladies of the night. Bit will screen at Outfest Los Angeles at the TCL Chinese Theatre July 26th.