The CW’s Longest Running DC Series Is Back
ARROW:
THE COMPLETE SEVENTH SEASON
Contains All Exhilarating Episodes from the Seventh Season,
Plus a Crossover Featurette, 2018 Comic-Con Panel, and More!
Available on Blu-ray™ & DVD August 20, 2019
Including All Three Episodes of the DC Crossover Event: Elseworlds Available Only on the Blu-Ray Set 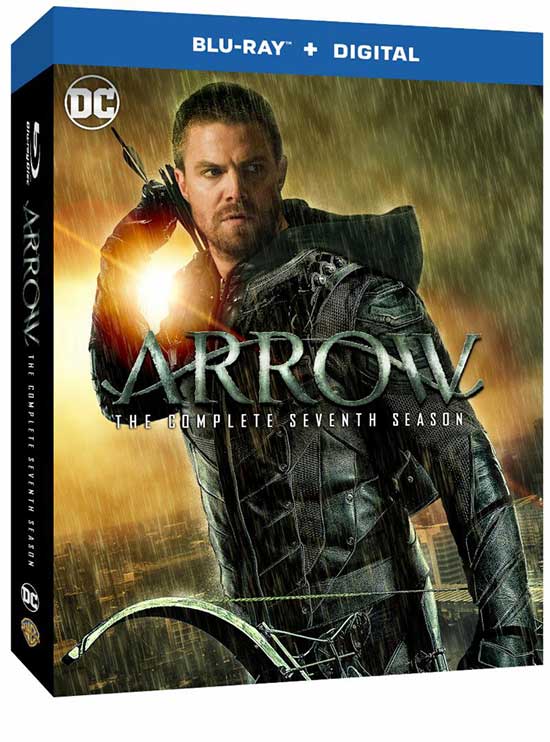 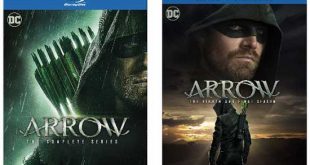 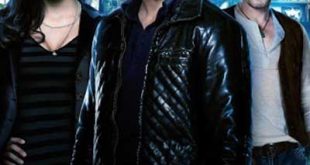