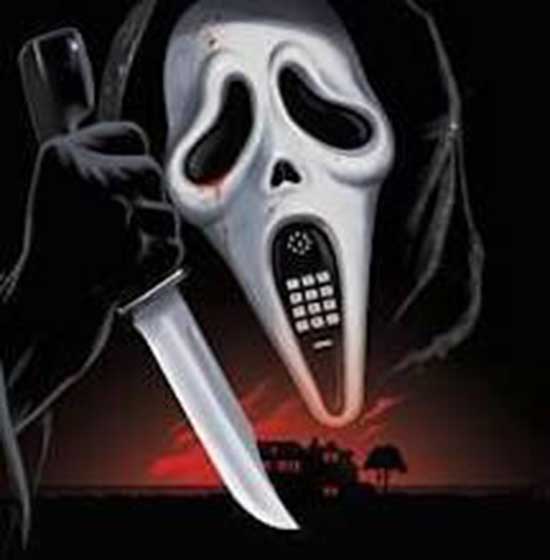 WHAT: Scream and Scream 2 Motion Picture Soundtracks on Red Vinyl
BY: Marco Beltrami
WHEN: Available July 19th, 2019
What’s your favorite scary movie? After two previous editions sold out, the soundtracks to Scream and Scream 2 are being released together again as a single LP, this time on red vinyl. The package features bespoke imagery on the jacket and labels from noted illustrator, “Ghoulish” Gary Pullin. The Scream films have grossed over 600 million dollars in total, which make it one of the most successful horror franchises in cinematic history. Starting on July 19th, you can purchase a copy of the new vinyl album at Varesesarabande.com and other retailers.
Marco Beltrami is an American film and television composer and conductor, who until recently was best known for his work scoring horror films such as Mimic, The Faculty, Resident Evil, Don’t Be Afraid of the Dark and The Woman in Black. A long-time friend and collaborator of Wes Craven, Beltrami scored seven of the director’s films including all four films in the Scream franchise. Beltrami has been nominated for two Academy Awards for his work on The Hurt Locker and 3:10 To Yuma.
ARTWORK
www.dropbox.com/s/9r4t50sji39prd4/Scream%20photo.jpg?dl=0
MUSIC
www.dropbox.com/sh/9iaxzddcbabiplr/AACnxhwdvZupzvGS3Ba0sigsa?dl=0
TRACK LISTINGS
SCREAM
SCREAM 2
Share 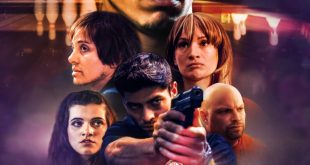 Hollywood Premiere of HARVEY on October 14 at Laemmle Theatre