Home | ZOO – New Film – Saving a marriage during a zombie apocalypse is not an easy task!

ZOO – New Film – Saving a marriage during a zombie apocalypse is not an easy task! 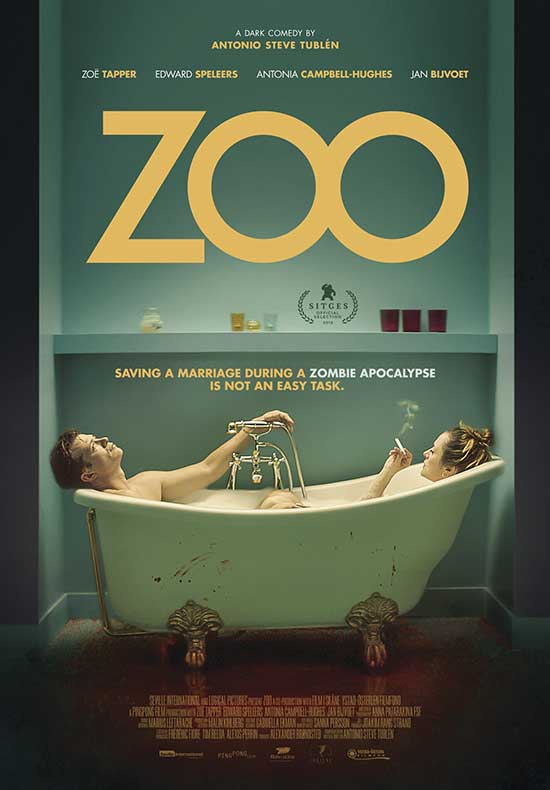 Karen and John have lost the spark of married life the day they were notified that they were unable to conceive. Now they almost live like the walking dead, imprisoned by everyday life and on the verge of divorce. When the world is hit by a pandemic that really turns people into the “living dead”, the couple have to lock themselves in their apartment, waiting for rescue. While the world outside is falling apart, they are forced to find their way back to each other and reclaim their lost love.

Zoo is a black comedy about humans and the way they act when the world falls apart outside their doorstep. 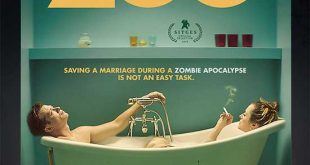