THE FILM WILL BE PRESENTED IN 4K HDR WHERE AVAILABLE 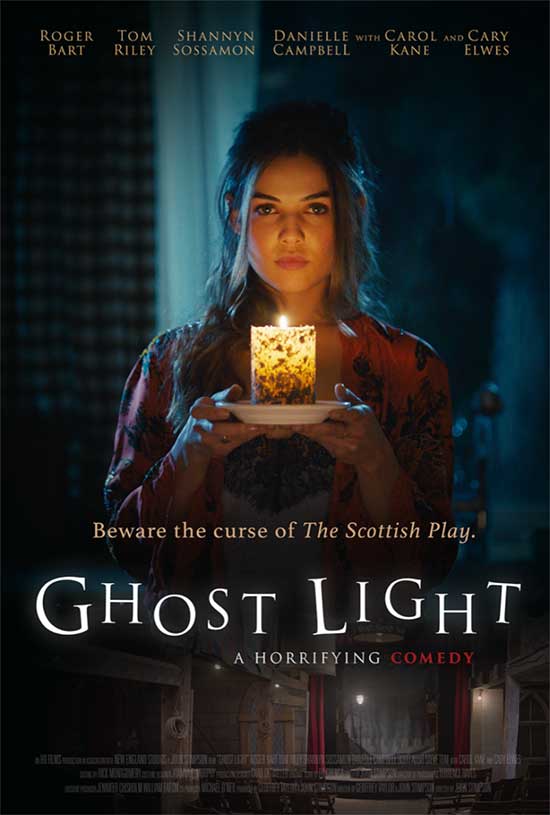 Giant Pictures, the digital film distribution division of Giant Interactive, has acquired North American digital rights for Ghost Light, a supernatural comedy with a horrifying twist. Directed by John Stimpson and conceived, written, and produced by Stimpson (The Legend of Lucy Keyes, A Christmas Kiss, The Wrong Car) and Geoffrey Taylor (Tempest, Moscow on the Hudson, Down and Out in Beverly Hills), under Stimpson’s H9 production banner. Ghost Light is the tale of a disgruntled actor who disregards the superstition surrounding Shakespeare’s Macbeth and unwittingly unleashes the play’s legendary curse on the troupe, with tragic consequences.

Giant Pictures will release Ghost Light on June 18, 2019 on all digital platforms including iTunes, Amazon, Movies on Demand through local cable providers, plus DVD nationwide. The film will be presented in 4k HDR where available. Pre-orders are available on iTunes at:

The filmmakers will attend the Washington D.C. premiere of the film at the historic Folger Theatre in the Folger Shakespeare Library located on Capitol Hill on June 17, and will participate in a Q&A following the screening.  For event information: www.folger.edu/talks

“Delivering fun and scares in equal measure, Ghost Light introduces the myth of the ‘Scottish Play’ to a whole new generation. We look forward to bringing this delightfully horrifying comedy to audiences everywhere, in magnificent 4K HDR,” said Sarah Dawson of Giant Pictures. 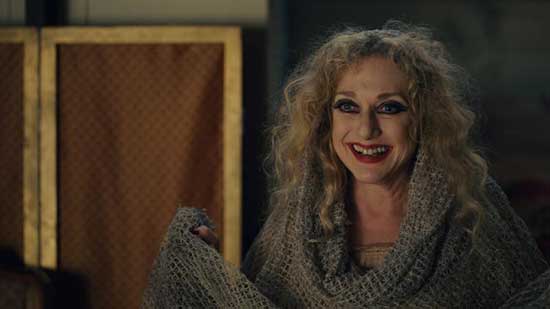 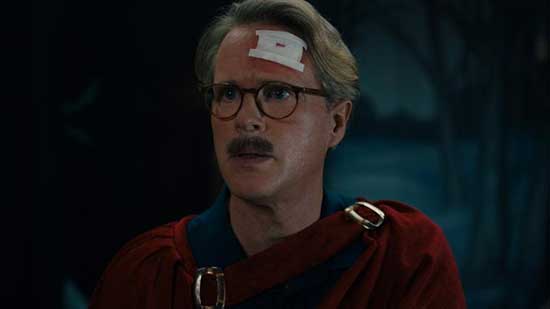 In the movie a band of rag-tag summer stock actors in a traveling Shakespeare company prepare to perform The Tragedy of Macbeth at the rustic Riverside Resort and Theater in the mountains of Western Massachusetts. The troupe includes Alex (Elwes), an inept former soap star with deep pockets; Thomas (Riley), a disgraced former New York theater star; Henry (Bart), the director; and Madeline, played by (Kane), a fading grand dame of the stage, among others. When they arrive at the desolate theater, Thomas and his lover, Liz Beth (Sossamon), wantonly disregard the superstition of “The Scottish Play” and unwittingly trigger its curse when they arrogantly shout the name “Macbeth” on stage. Needless to say, things begin to go awry. In due course, two dotty French Canadian caretakers arrive, followed by a wandering, young Appalachian Trail hiker named Juliet (Campbell), whose seductive charm prompts the cast to invite her to play one of the witches in the production. The terrifying sorcery of the ancient curse that has followed performances of Macbeth for centuries strikes yet again. All’s well that ends well… but not for everyone. 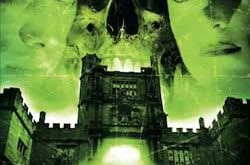 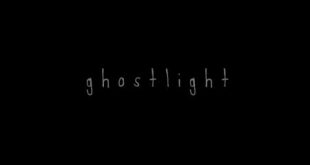