Home | Highly Disturbing sneak peak at “Your Flesh, Your Curse”

Highly Disturbing sneak peak at “Your Flesh, Your Curse” 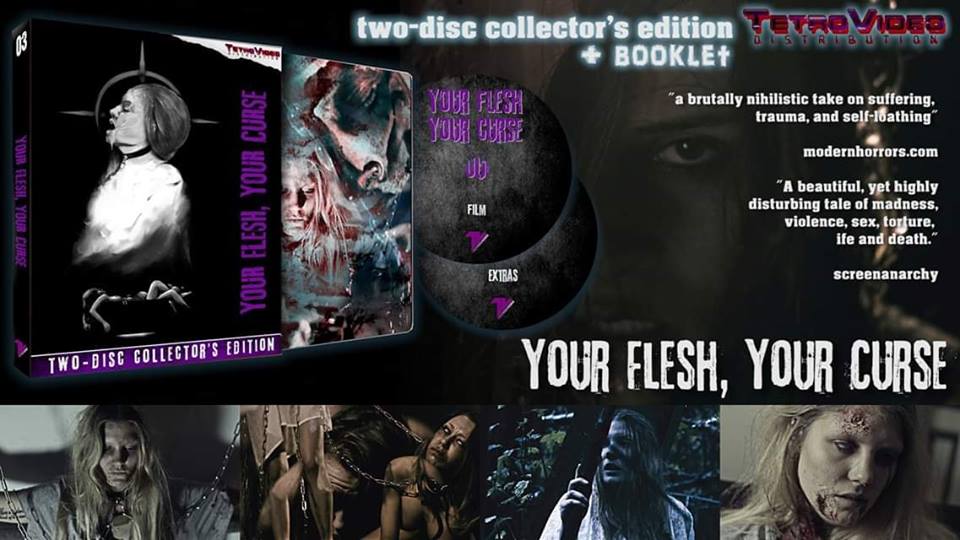 “Your Flesh, Your Curse” has finally hit home release in Europe, and in that connection a sneak-peak of the film has been released. Warning: This is not for the faint of heart! 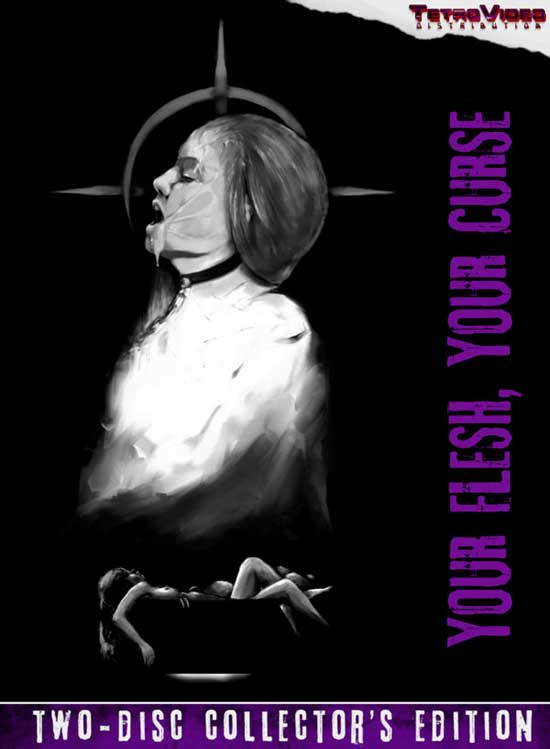 Written and directed by Kasper Juhl while produced by Kasper Juhl and Anders Norddal Jendresen. Starring Marie-Louise Damgaard as Juliet White along with Bill Hutchens, Kim Sønderholm, Mie Gren, Frederik Carlsen, Paw Terndrup, Rose Milling and many more – “YOUR FLESH, YOUR CURSE” is now available courtesy of TetroVideo in a special two-disc deluxe package with English, Italian, French and Danish subtitles.
After being brutally murdered, the troubled girl Juliet White ends up in a limbo, where a spiritual guide forces her soul to re-live repressed memories. A beautiful, yet highly disturbing, tale of madness, violence, sex, torture, life and death.
Order your copy today at www.tetrovideo.com/shop/your-flesh-your-curse-two-disc-dvd-deluxe-collectors-edition/
Share

Tags Your Flesh Your Curse