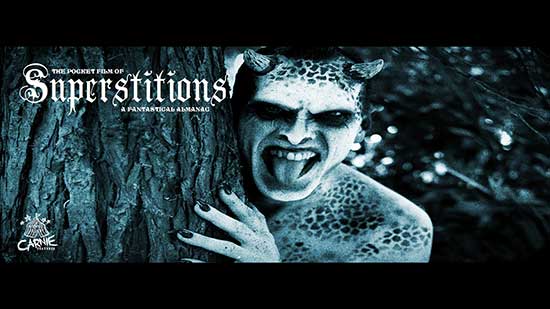 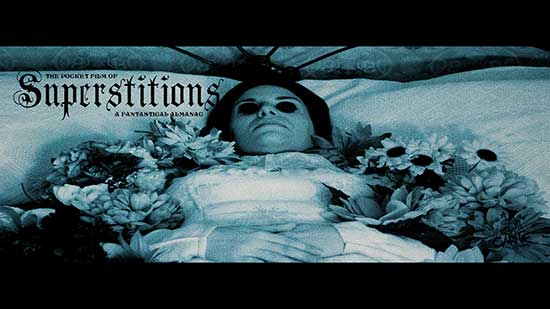 THE POCKET FILM OF SUPERSTITIONS is a quaint, eccentric, ethereal, creepy, cinematic, docu-fantasy almanac that explores a wide range of superstitions both well-known and not so well-known through the ages.

You can expect vignettes filled with dream-scapes, victorian gothic, practical effects, light-hearted comedy balanced with scenes truly unsettling  and nods to the haunted screen of the silent-era through to the seventies.

I am half-way through production and up till now have completely self funded the film.  Due to the ambitious jumps through time with period set-pieces and the SFX required I have had to start up a Gofundme campaign to raise a little money for us to achieve some exciting and ambitious sequences on the horizon.

I was wondering if you-d be able to maybe plug the film and/ or campaign and film in an article or on social media? It would mean the world to me. This is a one of a kind fantastical horror docu-almanac movie and there is simply nothing like it around!
You can view the campaign and story behind it here:
www.gofundme.com/the-pocket-film-of-superstitions?fbclid=IwAR1v7VglKJy-JgmbWbJgtg3exGTlTsF3ji2sWes0sZ0zDL7fMOxdWkSBtfo
And the official FB page here with some exciting BTS snaps and lobby-card stills.
m.facebook.com/profile.php?id=2287122278225986&ref=content_filter
Share 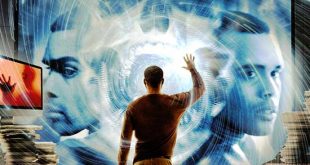 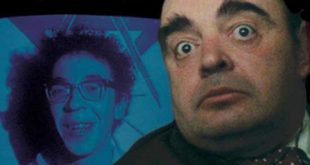 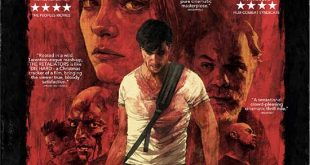 Tommy Lee in Less Revealing Clip From the Retaliators 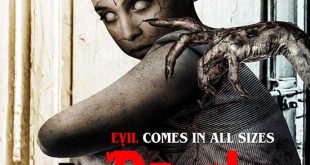