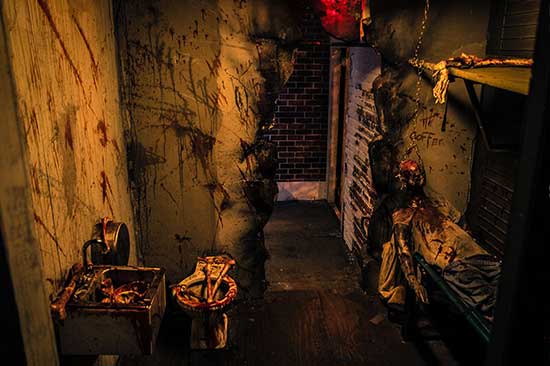 Hush Haunted Attraction has some exciting news to share to the community – read below!

The haunted attraction known as Hush Haunted Attraction is three times larger this year and open for business this Halloween season! Hailed as Detroit’s scariest haunted house theme park, Hush does not disappoint in the slightest. Brimming with originality and macabre sets glowing with terror, Hush earns its stars by giving the fans an amazing game to participate in. Venture into three unique mazes that will have you constantly looking over your shoulder, begging to know where the exit is, and always clinging onto the arm of whoever you are with. Just make sure you take the arm of the person you know. If you mess up in the dark, you could find yourself being led to your doom by an unknown creature of the night!

Hush calls upon the most amazing tropes of horror to build its themes this year. There is a coven of witches that are bloodthirsty for the revenge for all the torment and isolation they have had to endure for many, many years. There is a mansion with a horrendous past that mercilessly tortured a young, innocent family and apparently stole them away without a trace. The house once belonged to an infamous serial killer, maybe that should have been mentioned by the realtors. And finally, there lies a cave you can descend into where many miners used to work long and hard hours in the dark. Unfortunately for them, a grisly demise was met and not all of them made it out alive. But not all of them that stayed down there died. 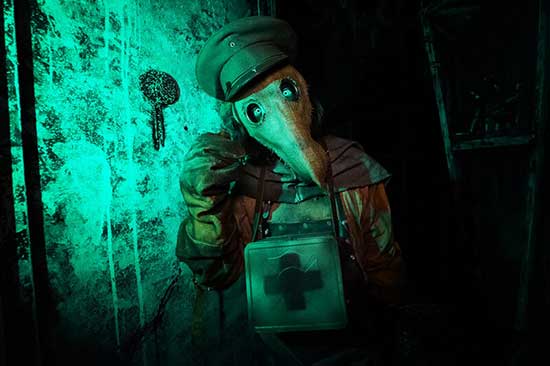 Hush is pleased to be opening up its three incredible haunted houses this year, with tickets starting at just $24.99. Hush Haunted Attraction is open from September 27th through November 2nd 2019, and is located at 37550 Cherry Hill Road in Westland. Three times the size it was last year, Hush will make all of Detroit scream with terror and excitement! Halloween is truly about celebrating fear and terror, so that we can look it in the eye and embrace it. It is a part of life, so why not make something big out of it and welcome it with open arms. Hush is a place for you to have the time of your life as you are terrified out of your wits. You will want to come back for more, and when you do, bring more fresh souls for them to take!