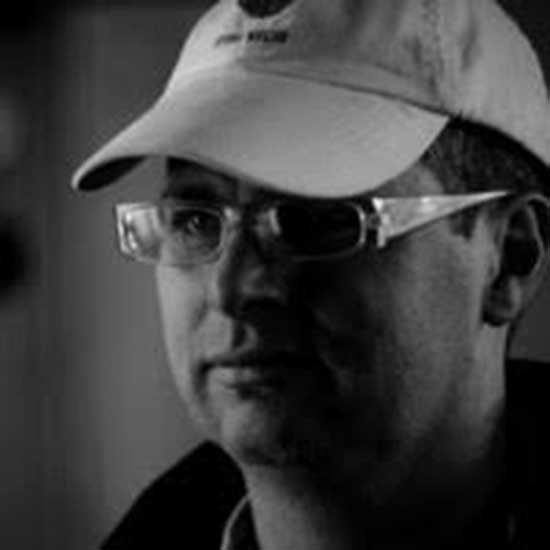 ISABELLE IS OUT NOW.

Hi Rob, How are you?

I watched “Isabelle” and Oh my God Rob! It was good. This movie is so creepy. Zoe did such an amazing job as Isabelle. She really played the creepy factor.

(Laughter)
Rob- Excellent. I am so glad to hear.

I wanted to ask you because it reminded me a little bit…. Not completely but it had it some “Poltergeist” moments and then the “Kane” family? I was just wondering if that was an homage maybe. And…. That ENDING! OH MY GOD!

Why did you decide to direct “Isabelle?”

Rob- It was all about the script. I just started reading the script and I couldn’t put it down. I was thinking about the ending and what it all meant and it just kind of hooked me. I told the writer let’s do it.

How did you achieve some of the shots? They are scary without being just jump scares

Rob- We had to think about the structure and how we were going to shoot it. We had to plan properly. 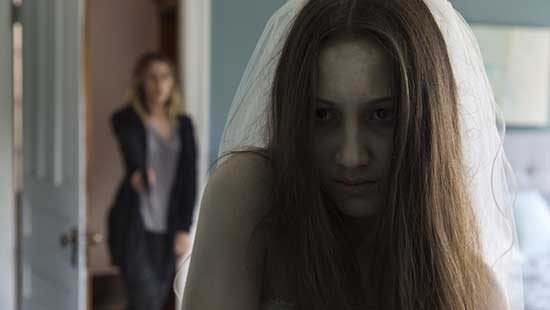 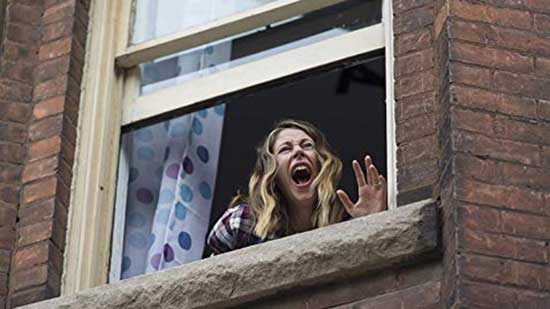 Rob- Well, I have always been a fan of Amanda Crew and Adam Brody but Sheila McCarthy I have loved since she was in the original “Die Hard” many years ago. She is just an amazing Canadian talent and a fantastic character actor. She is great in anything she does. Amanda did a great job as a woman kind of experiencing what it might be like to have a miscarriage and sort of having a nervous breakdown and at the same time is she really having these visions or not. She is kind of losing her mind.

I liked the aspect of the psychological factors of this film and that this is something a couple could actually go through. It wasn’t sort of campy and the story was good. Adam and Amanda did a good job. Adam did a good job trying to comfort her and they are so on edge.

Rob- Yes there is some great chemistry in that scene where they are arguing. I think it really showcases what a couple has to deal with when they’re relationship is falling apart, whatever the drama or situations are causing that. I think Amanda prepared well and gave it her all. 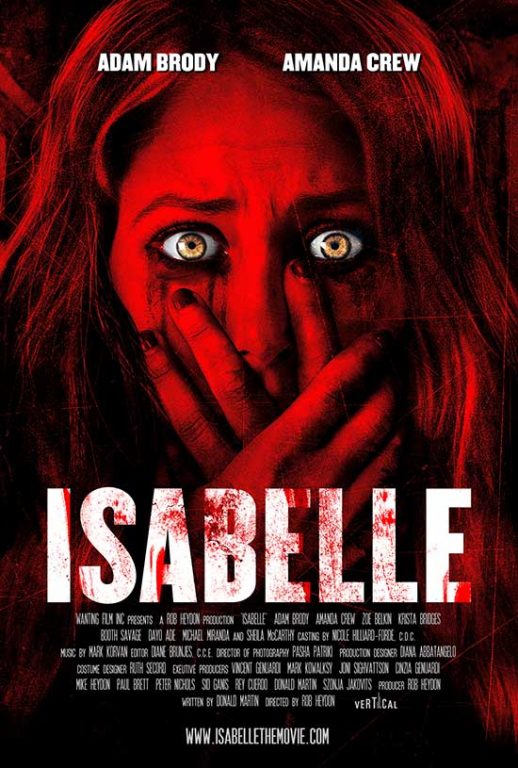 Did you do anything special to prepare with the cast?

Rob- We did do a readings around the table before they started and notes they had on the performances. We sort of just answered those. We would give them direction one way or the other to go. Depending on the structure of the film. Amanda had to have a pretty wide range of emotions that she is going through.

Yes. What do you want to say to the fans and audiences that will be watching “Isabelle?”

Rob- That is a good question. When I was thinking of this, I remember a quote from an artist, someone said “life is but a dream and when we die we wake up.” I wanted the audience to kind of question, what moves them emotionally and what does it take for someone to get into an emotional state where they can’t control they’re emotions anymore. When they can’t decide what is perceived and what is reality anymore. 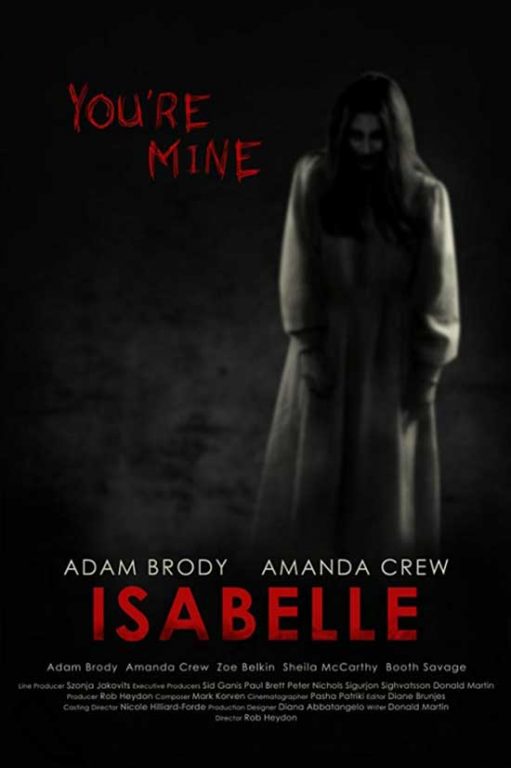 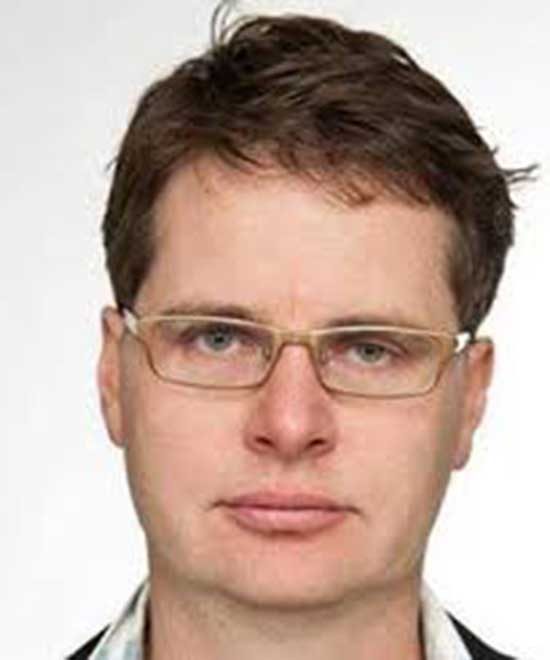 That makes sense to me. If there is a sequel will you be directing?

I think it was sort of left open. The ending was really good.

Rob- I would love to.

Rob- I am working on an Icelandic TV series.

I thank you so much. You are so talented and everything you have done so far is so original and good. I thank you for taking the time to talk with Horrornews.net