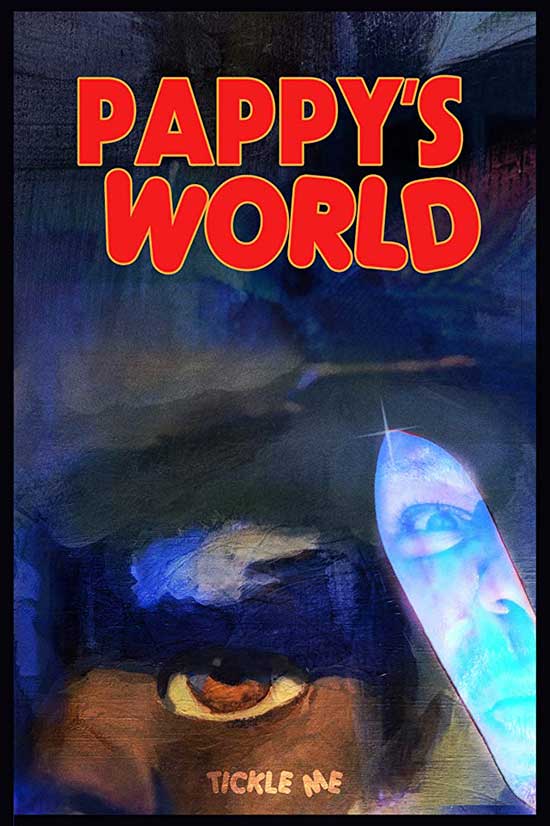 A girl in post-racial America gets a killer doll for Christmas.

I really don’t know how describe this. The important part has to do with our filmmakers, in this case. 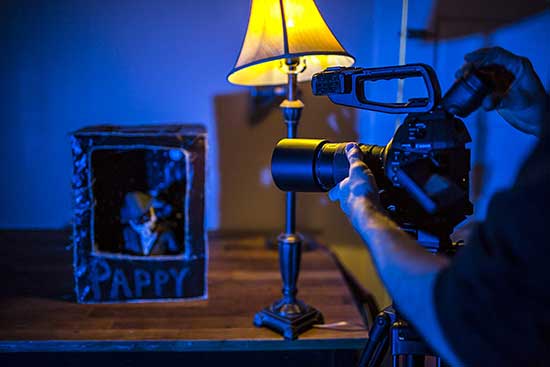 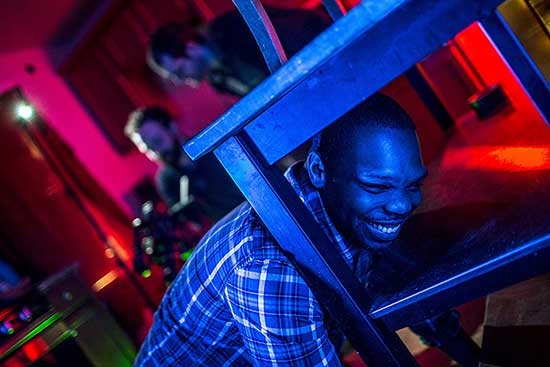 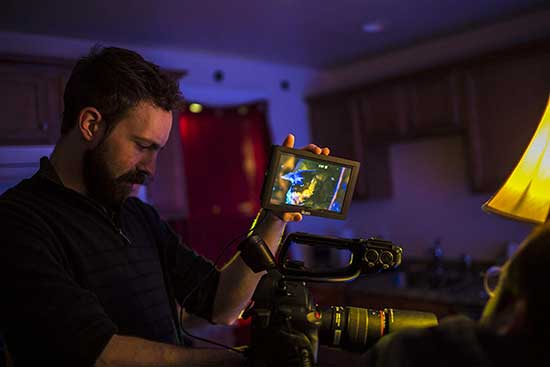 The story is set at Christmas, and while Pappy is napping, his (apparent) granddaughter (played by Jaz Frazier) starts sneaking into the gifts to get a head start. She unwraps one gift which is a weird doll that looks a lot like Pappy.

I am not familiar with this troupe or their style, and honestly not sure what I just watched. But its a lot of fun, you guys. Just sit down, shut up, and let the weirdness take over. Sometimes that’s the only option.