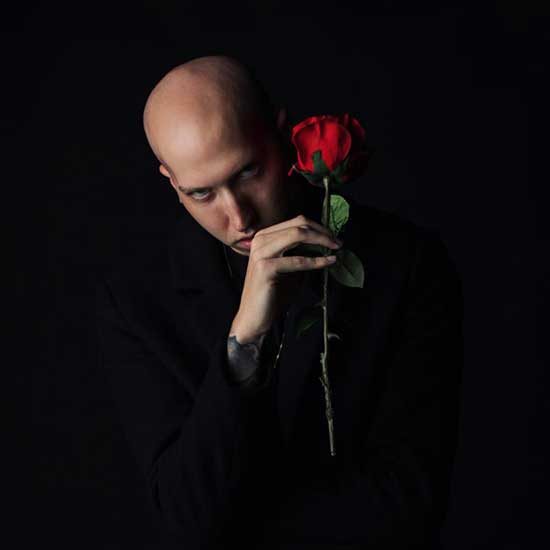 Los Angeles-based multifaceted rapper/singer-songwriter sKitz Kraven channels his darker side with the murderous video for his new single, “Pardon The Interruption,” which can be seen below. The single recalls his horrorcore influences with violent and cringing lyrics previously heard on his most popular single “That’s All,” which currently has over 4 million streams on Spotify and YouTube combined.
Using rap music as a coping mechanism to handle his mental health issue diagnosis and to overcome addiction, sKitz‘s lyrics are raw and emotive, allowing listeners an escape of their own. While some of his music may be heavy and grimy, much akin to the horror movies he grew up on, he’s built a cult underground following by being versatile with singles that delve into lighter, more mainstream genres including R&B love songs, hip-hop bangers and club mixes, including his previous singles “Breathe” and “Starting 5.”

Over the summer months, sKitz Kraven will be headed into the studio to record his third full-length yet-to-be-titled album due out this October. More details will be revealed in the coming weeks.