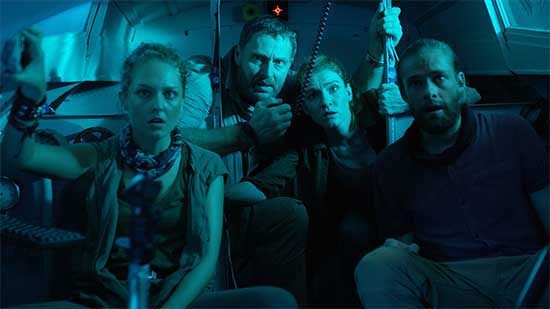 Coming this summer from Asylum Entertainment! 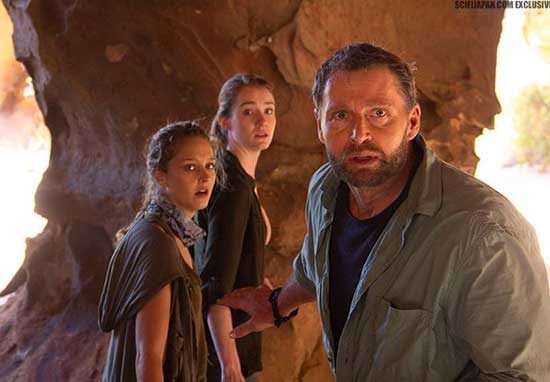 As the world tries to stop a giant Kaiju bent on destruction, more and more monsters appear — each one more terrible than the last — leaving mankind defenseless until our heroes reach out to a specialist versed in monster lore.