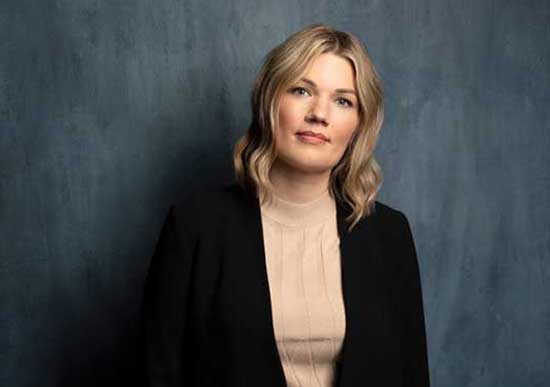 “The Wind” was an exceptionally made movie. You did an amazing job. I was really fascinated by this movie.

I have to ask, why did you decide to actually direct the movie?

Emma- I read the script and it and I was really drawn to the characters and the premise of the story so we moved forward from there.

What kind of inspired some of the shots because the scene towards the end where she sort of, it looks like she is sitting in the bed, but in reality I guess she sitting on the ground and the ground around her kind of looks dark, I don’t know if maybe that’s just me, but that was really interesting because I instantly thought like of old Native American burial grounds.

Emma- Thank you. We were influenced by a lot of other filmmakers and a lot of Western films. We referenced “The Searchers” a lot for this. We were really trying to find interesting shot choices that reflected that unique perspective. 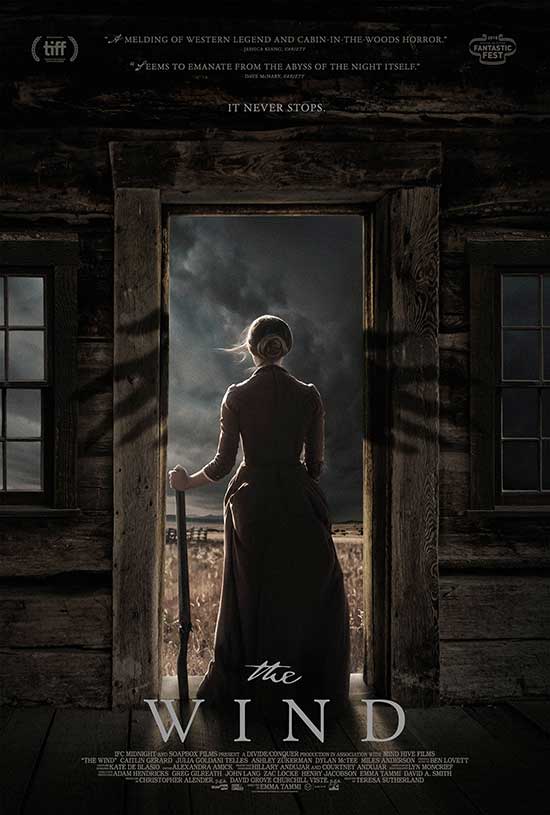 This cast did such a great job. What was it like for you working with everyone and how was your directing process with them? I loved that you put Caitlin and Miles in the film.

Emma- Every member of the cast was so on board and so dedicated to preparing for it. So I, you know, really lucked out. They were bringing it every day and I think that really allowed us to discover new things together was a fairly short period and a fairly short shooting schedule. I think our biggest challenge but I think we succeeded in it so we were able to walk away with really a multitude of different types of performances for each take, which was really helpful in that editorial process. 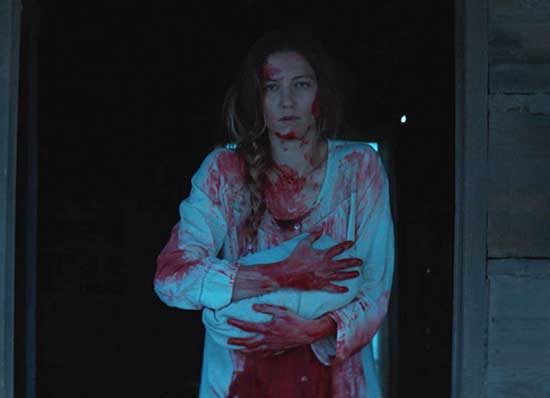 I think everyone did an amazing job. I really do.

Emma- Thank you. Me Too. It’s a good group here. Serious talent in those actors.

Emma-I mean, I mean I think as a movie-goer, the opportunity to watch a western film on a big screen in 2019 is its really fun and not an everyday thing anymore. From my perspective. I hope that they are able to go to it and enjoy it and then walk away feeling like they’ve seen something that really challenges them and feels very much up to date as well.  I think a lot of the themes resonate and you know, just the general challenges that we see Lizzie facing as, as a human being, feel very relatable at any period of time. And I, I hope that people will walk away with different things and that those feelings reflects what’s going on in their own head space. 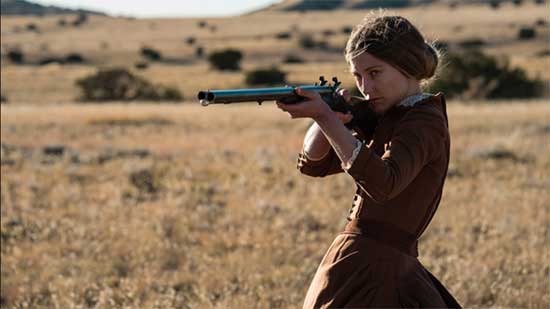 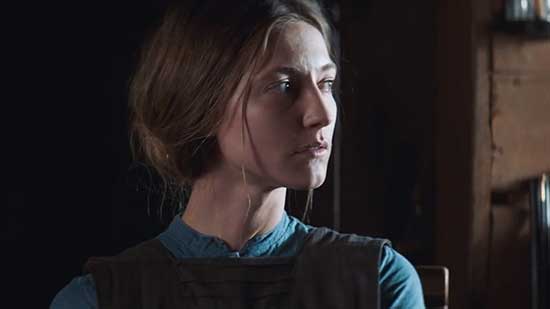 And I guess my last question for you is what are you working on next? What’s going to be your next project?

Emma- Well, I am developing  a couple of things at the moment that we’ll, we’ll take a little longer to get to the production phase, but just reading a bunch of scripts at the moment.

Well, it was an absolute honor and you did such an amazing job with the wind. I’ve, and I love that aspect of it, that it was a western and it was totally different than anything you’ve ever seen. So I loved it and I think you did a great job. 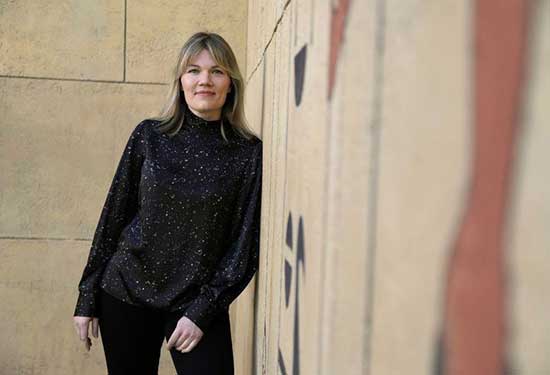 Emma- Thank you so much. I think that was an amazing take away. I really appreciate it.

“THE WIND explores an unseen evil as it haunts the homestead in this chilling, folkloric tale of madness, paranoia, and otherworldly terror. Lizzy (Caitlin Gerard “Insidious: TheLast Key”) is a tough, resourceful frontierswoman settling a remote stretch of land on the 19th-century American frontier. Isolated from civilization in a desolate wilderness where the wind never stops howling, she begins to sense a sinister presence that seems to be borne of the land itself, an overwhelming dread that her husband (Ashley Zukerman HBO’s “Succession”) dismisses as superstition. When a newlywed couple arrives on a nearby homestead, their presence amplifies Lizzy’s fears, setting into motion a shocking chain of events. Masterfully blending haunting visuals with pulse-pounding sound design, director Emma Tammi evokes a godforsaken world in which the forces of nature come alive with quivering menace.”