DEADSIGHT – Available on DVD, On Demand and Digital HD on July 2, 2019

World Premiere at Blood In The Snow Canadian Film Festival 2018

RLJE Films will release DEADSIGHT on July 2, 2019 on DVD, On Demand and Digital HD. Directed by Jesse Thomas Cook (Monster Brawl) and written by Liv Collins (Polished) and Kevin Revie (To Hell with Harvey), the film stars Collins, Adam Seybold (Let Her Out) and Ry Barrett (The Demolisher). RLJE Films will release DEADSIGHT on DVD for an SRP of $27.97. 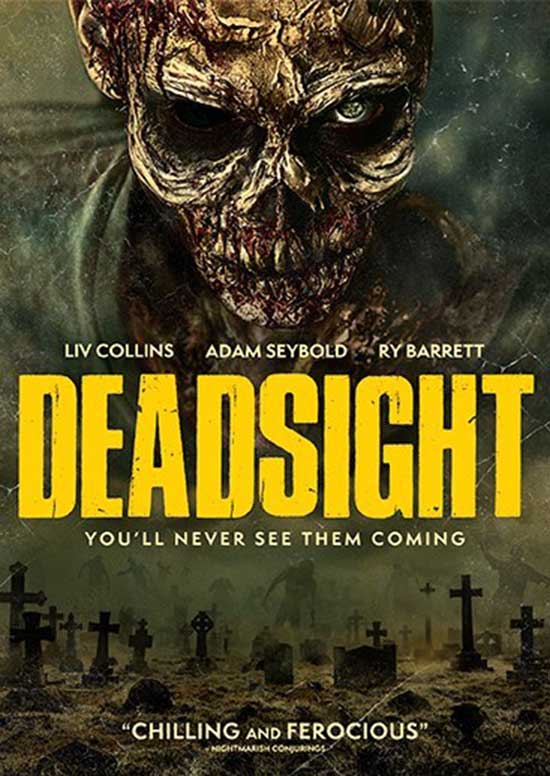 In DEADSIGHT, Mara Madigan (Collins) is a pregnant police officer about to go on maternity leave. But on her last day on the job, she wakes up to a world ravaged by a nightmarish and bloody plague of the living dead. Amidst the chaos and violence, she finds Ben Neilson (Seybold), a man who is virtually blind, helpless, and has a mystery shrouding his past. Somehow these two must put their heads together and find a way to safety to escape this living hell. 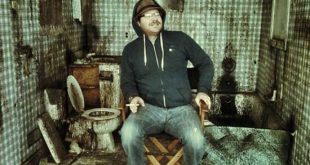