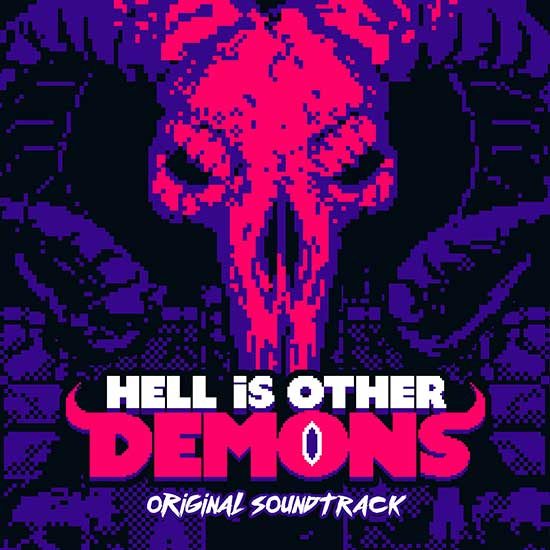 Remote Control and Boss Battle Records are pleased to announce the release of the soundtrack for Hell Is Other Demons.

Created by Berlin’s Rémi Gallego (Hacknet, Hacknet Labyrinths) the synthwave soundtrack is out now on all digital services and the game is available on Nintendo Switch, Steam and Kartridge.

Hell is Other Demons is a juicy arcade shooter with bold colour schemes and a heavy synthwave soundtrack. Jump into the hooves of a demon out to kill a bunch of other demons as you progress through an extensive campaign and dominate wonderfully over-the-top bosses. In addition to the pulse-pounding maximalism of the campaign, fans of classic, high score-based arcade games will find a cozy home in Arcade Mode, which offers unlimited, procedurally generated action and endless replayability.

Tags HELL IS OTHER DEMONS