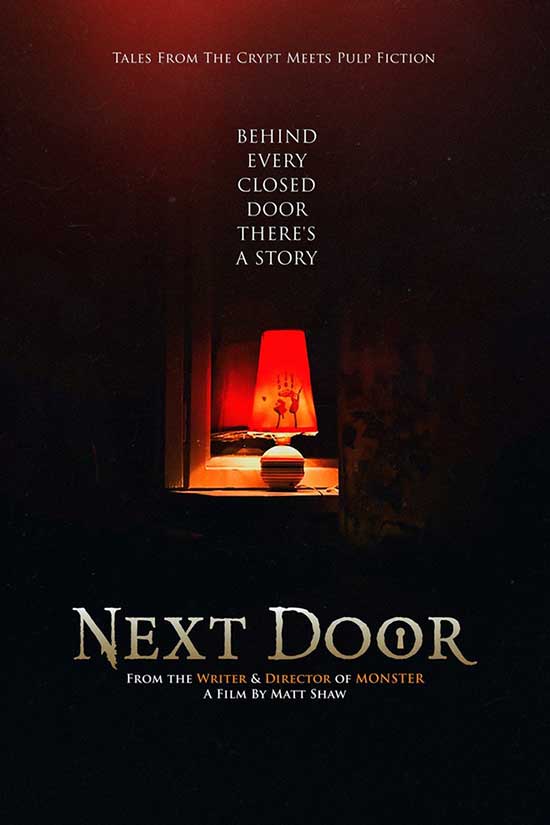 In 2018, horror author Matt Shaw unleashed his MONSTER upon the world (co-written by fellow horror author Michael Bray). In the same year, Monster went on to win “Best Feature Film” at the Dead All Day Film Festival. Now, a year later, he is in the middle of filming his second feature; NEXT DOOR.

Synopsis:
Before the Internet came along and really took over, people used to spend more time talking face to face. They used to get to know their neighbours. They used to care. They used to know who (or what) was living NEXT DOOR. But the Internet took over and people spent more time in the cyber-world than the real one. Soon after, technology went further and allowed people to take the Internet out of the home with them. It wasn’t long before they were watching their favourite shows in the car, on the buses, on the trains and they were sharing photos of their dinners to an invisible audience. They were doing anything and everything to ignore the world around them and soon enough people became ghosts to the world around them, or is it the people around them became ghosts? Either way, we lost track of who is near us and even who lives NEXT DOOR… 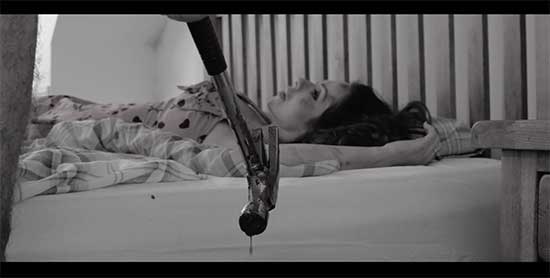 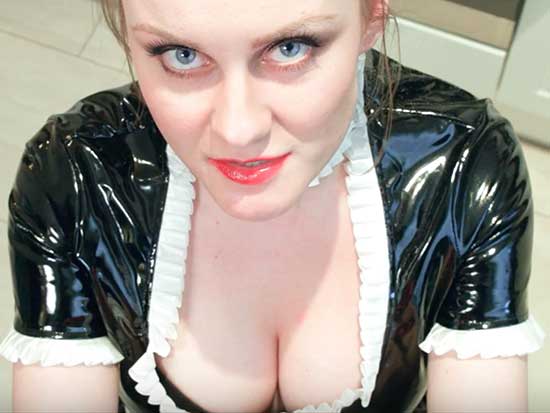 In Matt Shaw’s feature film “NEXT DOOR” we take a closer look to see who is living next door to us: Their lives, their secrets and, more importantly, their skeletons.

About The Project:
So what exactly is NEXT DOOR? Next Door is an anthology film, made up of a series of short films – written by Matt Shaw and based on his popular “F*cked-Up Shorts” (a series of short stories found on Amazon). Think along the lines of “Tales From The Crypt” and “Tales Of The Unexpected” – each short story has a little twist in the tale (or two) which will leave the audience continually guessing as to what is coming next! But it doesn’t end there. Each short story is linked by a central storyline which adds twists and turns of its own! 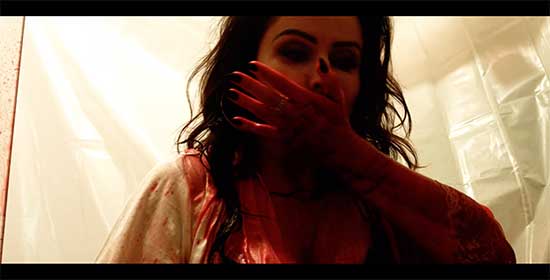 So when does it start shooting?

Next Door has been in development since 2017 and started shooting in 2018. Filming is due to be completed in 2019 with a release date soon after. The beauty of making the short films over a number of months is that they’re being pieced together when each one is complete so, when the last film wraps, it is just a question of tidying the edit and finalising the music (also being written at the time of publication).

More than a film:

But… It’s not just a film. Matt Shaw is also piecing together a new anthology and his first since Masters Of Horror. Whilst he is still getting names signed onto the project, so far, names include: Tim Lebbon, Gary McMahon, Shaun Hutson, Justin Woodward, Jeremy Bates, Ryan C. Thomas and David Moody. The book will be released in hardback (limited to just 50 copies, of which 34 remain) and on Kindle at the same time as when the film is released. The theme of the book is the same; exploring the lives of those who live Next Door to us but the stories are completely different to what features in the film!

It’s a massive undertaking and that is why Matt Shaw is asking for your help. He recently ran a successful Kickstarter campaign but, as is such as the way with these things, some of the pledges failed when it came to the collection of them. To try and recoup some of these lost pledges, he has set another campaign up on Indiegogo. Here, he is offering streams of the film, the hardback book, DVDs, visits to the set, chances to appear in the film and more! Sound of interest? Follow the link to learn more!