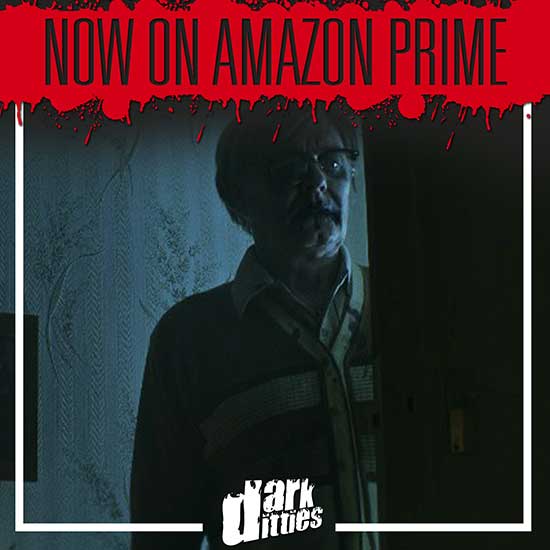 DARK DITTIES PRESENTS
You are about to partake in a journey that will leave you transfixed, disturbed and laughing uncomfortably. Laughing when you know deep in the pit of your stomach that something is watching from the shadows, waiting, waiting. Welcome to the strangely twisted world of the Dark Ditties Universe. Our world is populated by characters who are as real and familiar to us all, not by name but by their failings, their dreams and ultimately their fears. 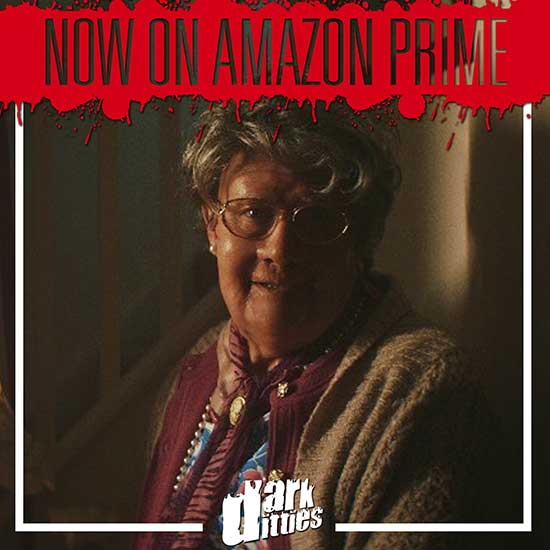 Dark Ditties taps into the devilish twists of the great Ealing thrillers, the who-done-it, that flourished in the glory years of British film and adds a wicked modern horror comedy gloss that leads the audience to invest in each satisfying episode. Agatha Christie with chainsaws was one critic’s take on episode one ‘The Offer’ and a plea for more as soon as possible. At the heart of each unique but interlaced Ditty is the importance of rich dialogue, characters that are at once endearing and loathsome in their naked humanity, steeped in frailties that are just waiting to be exploited in cunningly wicked twists that leave the audience open mouthed with delight.
The Dark Ditties Universe is unique anthology series of six 45-90-minute episodes that run counter to the trend of narrative behemoths, catering to the growing trend of start to end stories that leave the viewer satiated on each showing and eagerly awaiting the next sitting. Each episode nods to the last and winks at the one to come, offering subtle character links and streams that meander towards common tributaries for us all to spot and take pleasure in. 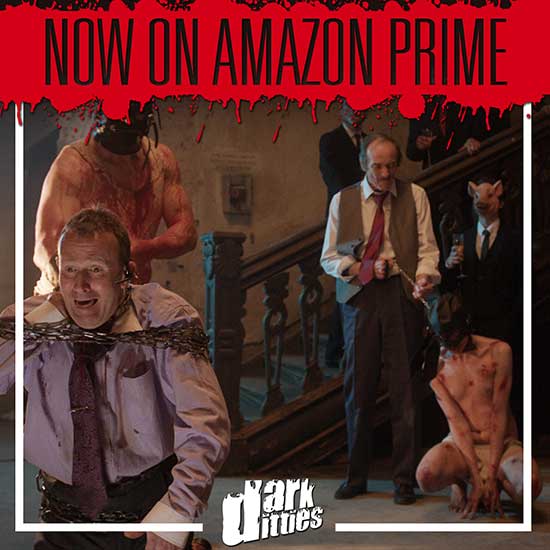 Quite simply The Dark Ditties are stories that are designed to delight the ear as well as the eye. No corners are cut, no sloppy dialogue permitted and more than not the horror element is dredged up from the souls of our own humanity, asking us to question our own morality and ask how different we are to the characters depicted. We ask that you brace yourselves for a world that is only a heartbeat away from your own but as strange and gruesomely funny as any you could imagine.
We welcome you to the unique and twisted world of Dark Ditties Presents.
Amazon links
UK www.amazon.co.uk/Dark-Ditties-Presents/dp/B07HGMPJST
USA www.amazon.com/Dark-Ditties-Presents/dp/B07HGLVFRX
www.facebook.com/DarkDitties/
Share