Karen Gillan stars in ALL CREATURES HERE BELOW, hitting Theaters 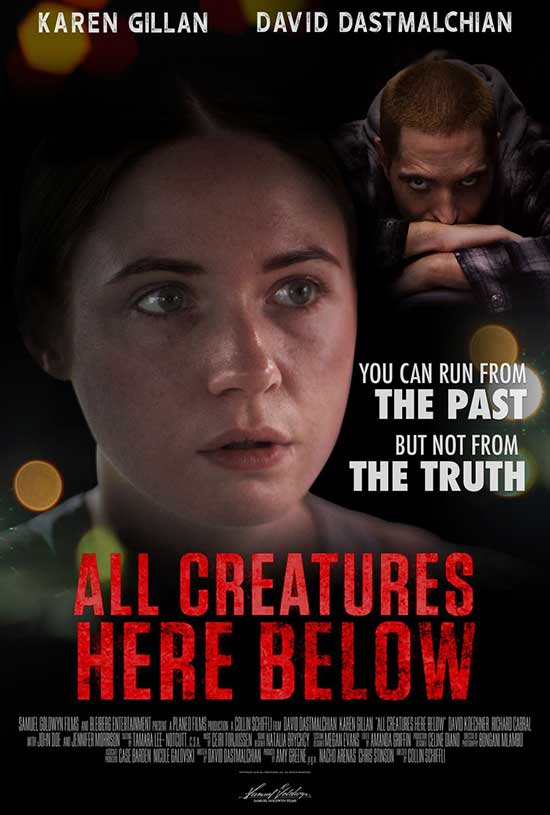 ALL CREATURES HERE BELOW, hitting theaters May 17th from Samuel Goldwyn Films.

Synopsis: Gensan (David Dastmalchian) and Ruby (Karen Gillan) live on the fringes of society in Los Angeles, struggling to survive in the face of abject poverty. On a fateful night, they strike out to seize something that has always been denied them, which sets in motion a series of events with dire consequences. Their impulsively committed crime puts them on run from the police. They seek refuge in their hometown of Kansas City, a place filled with the dark secrets that have haunted them since they fled years ago

Tags ALL CREATURES HERE BELOW