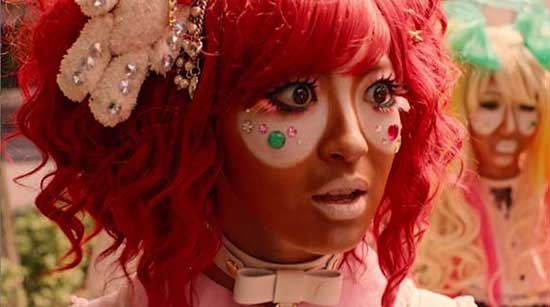 Here is the trailer to preview the film:

A beautiful Japanese madam and her ladies. A deranged, drug-addled Tokyo gangster and his crew. A sadistic serial killer on the loose.

The intersection of these stories, and the interior world of the characters, plays out against a dreamlike backdrop of ultraviolence and orgiastic sex, as everyone tries futilely to rewrite their futures and cheat death.

A modern, dreamlike take on the gangster genre, SHE’S JUST A SHADOW is the action-packed story of a matriarchal crime family engaged in a vicious gang war. A deranged killer is leaving his victims on railroad tracks all over Tokyo, and the only thing more dangerous than him is the vicious love triangle within the family itself. 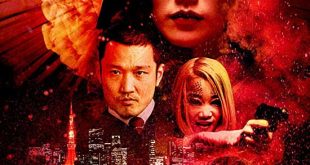 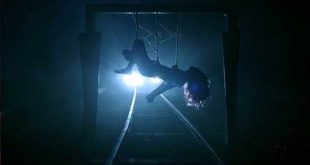