Breaking Glass Pictures is proud to announce the North American release of the paranormal thriller DARK SENSE, The deal was negotiated between Breaking Glass CEO Rich Wolff and Maura Ford at 7&7 Producers Sales Service. The film will arrive to North American audiences on DVD & VOD on May 21.

Based on Peter Flannery’s international best-selling thriller “First & Only”, DARK SENSE premiered at Boston’s Sci-Fi Film Festival. The film stars Shane O’Meara and James Robinson as a heroic psychic and a bloodthirsty psycho who embody the ultimate struggle of good vs. evil. Alongside O’Meara and Robinson, the film’s cast includes Kim Allan (Netflix’s “Outlaw King”), Jim Sturgeon and Siobhan Redmond. 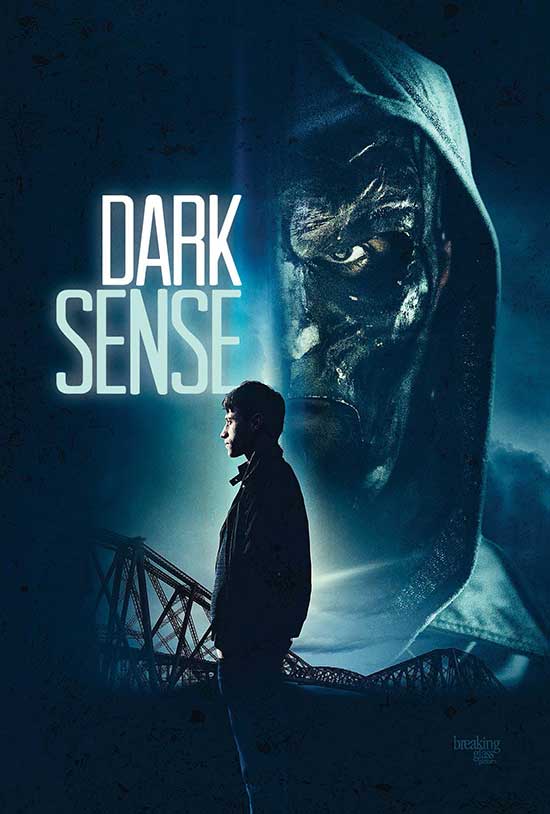 Simon, a powerful psychic, has seen his future – a serial killer will torture him to death. He has just four days to change the future…if he can. As a boy Simon had another vision – of the killer slaughtering a family friend. Simon couldn’t stop that crime, and the tragedy traumatized him, leaving him unable to really use his powers. In the present, Simon hires a troubled ex-SAS soldier as a bodyguard. But when MI5 intervene and tries to grab Simon for their own nefarious purposes, the plan goes awry. With his bodyguard out of action, the killer murders his way closer and closer to Simon. In the adrenaline-fueled climax, Simon finds himself at the point of excruciating death in the killer’s secret lair. Will he finally realize the true extent of his powers, and how to use them, to save his own life?

“Taut and terrifying, this crowd-funded thriller about a psychic being stalked by a serial killer is bold and original from start to pulse pounding finish”, said Richard Ross, Co-President at Breaking Glass. “We can’t wait for audiences to have the opportunity to discover it.”