Home | BASTARDS FIG TREE in theaters this May

BASTARDS FIG TREE in theaters this May 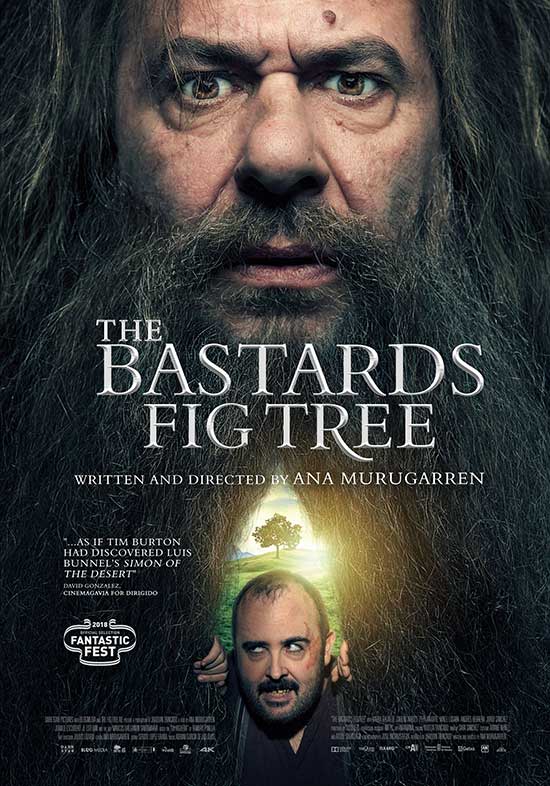 Dark Star Pictures will premiere the Spanish Civil War whimsical comedy The Bastards Fig Tree in theaters this May.

The theatrical season kicks off with a Los Angeles run on May 10, with the title to expand to other markets in the weeks following.

Holding its World Premiere at Fantastic Fest this fall, Ana Murugarren’s genre-meshing masterpiece provides a fresh, magical exploration of the horrors of the Spanish Civil War, showing both the brutality of war and its ability to inspire hope and change in a broken society. Karra Elejalde stars.

Near the end of the Spanish War, a “trigger happy” fascist soldier turns into a hermit and gets caught up in the care of a fig tree after the look in a ten year old child’s eyes, son of one of his victims, awakes in him the certainty that the kid will kill him as soon as he reaches sixteen years of age.

Following the theatrical in May, The Bastards Fig Tree will receive a digital release June 4.