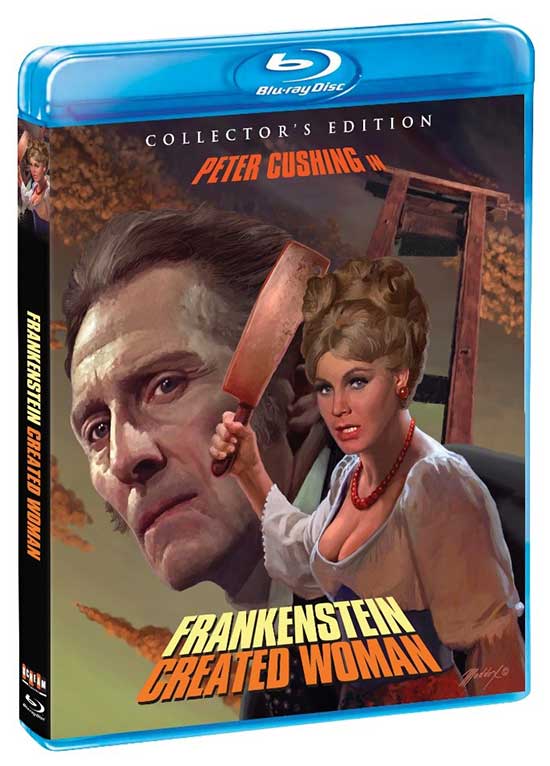 Baron Frankenstein (Peter Cushing) and Dr. Hertz (Thorley Walters) are embarking upon an experiment to capture the souls of the dead and impose them into other bodies. When their assistant, Hans (Robert Morris), is unjustly accused of murdering his girlfriend Christina’s father and put to death, the two men claim his body and trap his soul in their laboratory. Meanwhile, Christina (Susan Denberg) is consumed with grief over the death of her beloved Hans and commits suicide.

Frankenstein and Dr. Hertz are able to transfer Hans’ soul into Christina’s healed body, which results in a vision of beauty. Their experiment appears successful until Frankenstein discovers that Christina’s seductive appetites are being driven by the spirit of Hans and his passion for revenge … 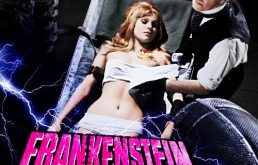 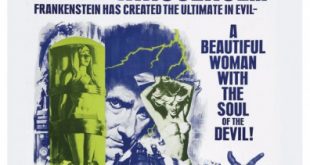 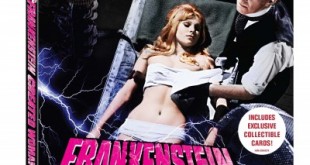