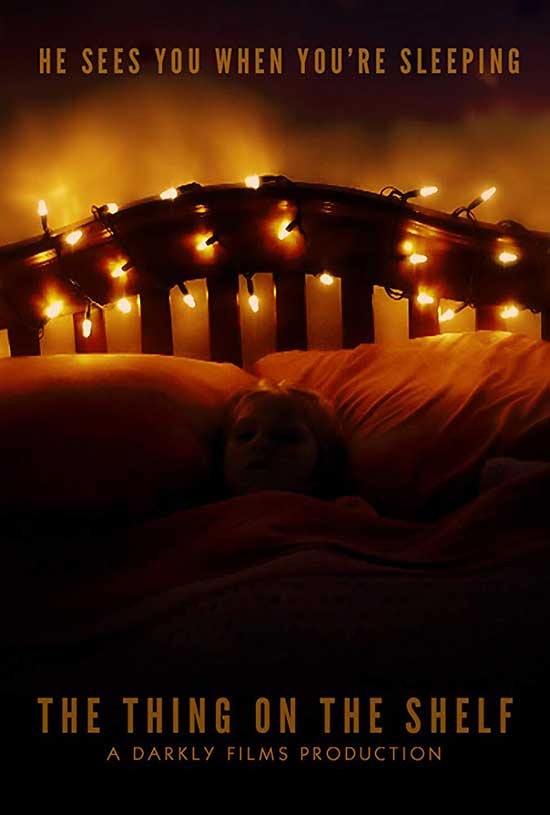 A child goes to bed dreaming of Christmas morning, but it isn’t the sound of reindeer that awaken her.

More short films, kiddies! Today we have THE THING ON THE SHELF, written and directed by Mikal.

One of my favorite genres is Holiday Horror, and this short and to the point film is just that. People torture their kids with that creepy “elf on the shelf” thing, which quite frankly is just the worst thing anyone can do to a small child in my opinion. Well, as the title suggests, this is about that, sort of. 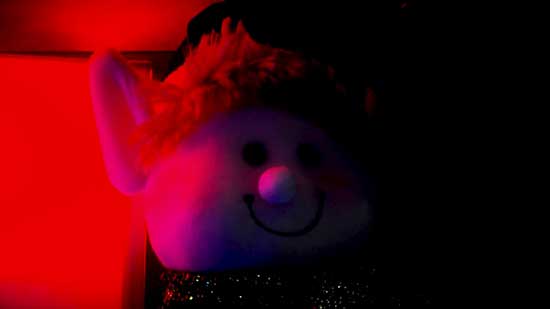 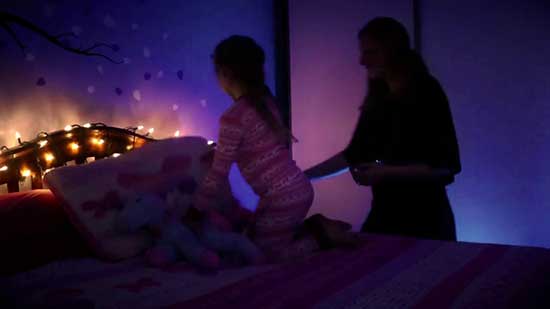 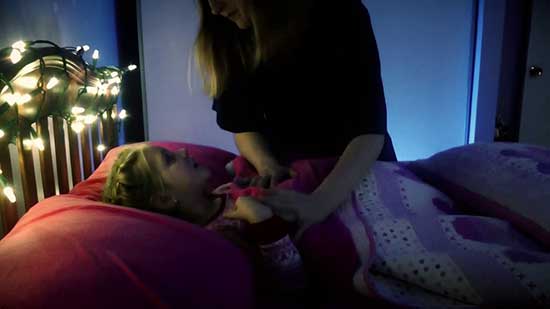 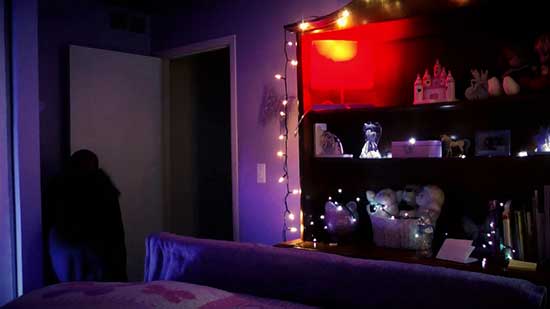 This is another one of those supershort, no context for you type of films that I really like, but unfortunately I can’t really go into much without spoiling stuff.  I will say this is pretty much everything I’ve ever believed about that creepy elf doll.