Home | The Brain on Blu April 30 from Scream

The Brain on Blu April 30 from Scream 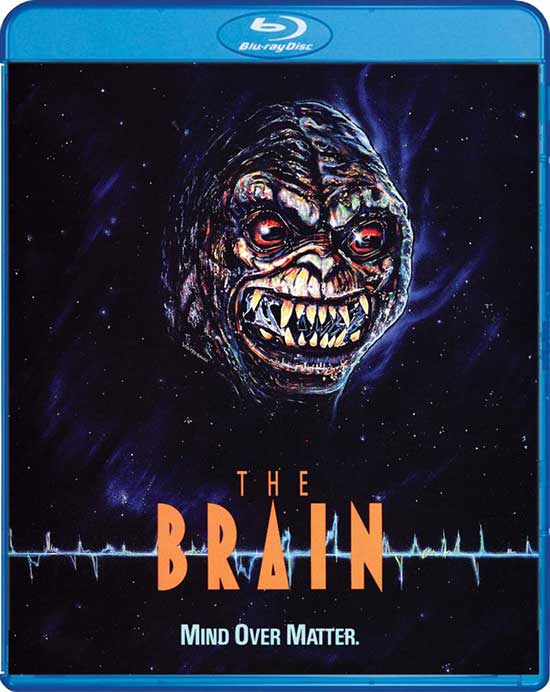 Imagine a pulsating mass of grey matter, exploding in size in size and strength as takes control of human minds and devours human bodies. It could never happen, right? Just watch Independent Thinking, starring Dr. Anthony Blakely (Gale), a hot new TV program. But as the show’s ratings continue to soar, so does the suicide and murder rate among its viewers. What they don’t know is that Dr. Blake has teamed with an alien brain and plans to gain control of all humanity.