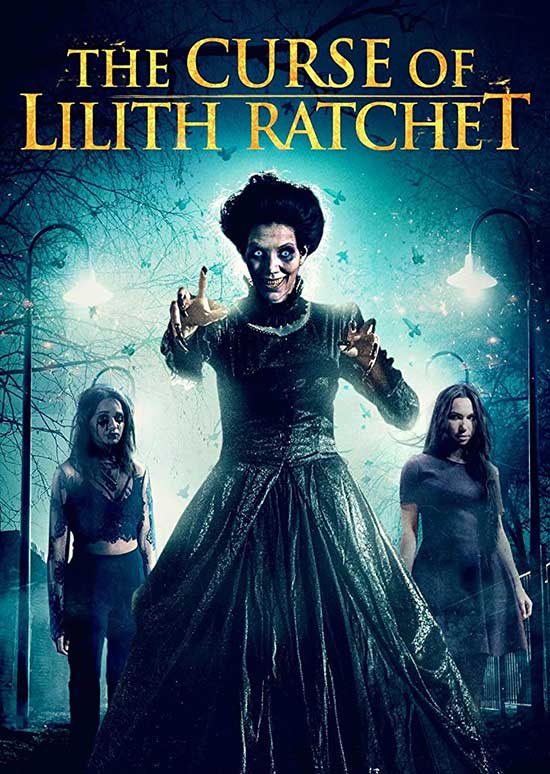 American Poltergeist: The Curse of Lilith Ratchet. It was just released in WalMart stores and Family Video stores across the country on DVD and will soon be available for streaming in late spring of this year.

Alice and her best friend Lauren inadvertently set a hellish curse in motion after surprisingly acquiring a mysterious shrunken head. Wanting to know more about their fiendish find, they pay a visit to a popular paranormal podcast host Hunter Perry of “Beyond the Veil”. Hunter discovers it’s true authenticity of the ages-old object and in hopes of creating a rating boost, he plans a LIVE podcast in which the tale of the shrunken head will be introduced to the masses. Little do they know by playing the game and calling her name they will release the malevolent demonic spirit of Lilith Ratchet.