Home | Psychological Horror “This Is Our Home” World Premiere’s

Psychological Horror “This Is Our Home” World Premiere’s 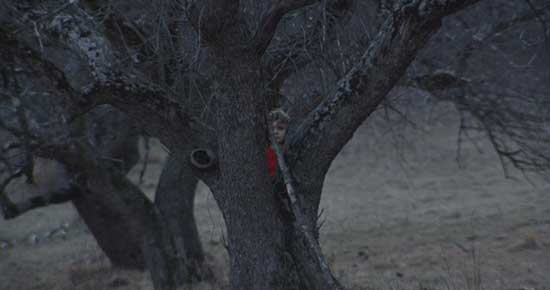 This Is Our Home, is making its world premiere at Cinequest, in the Thrills Feature category. 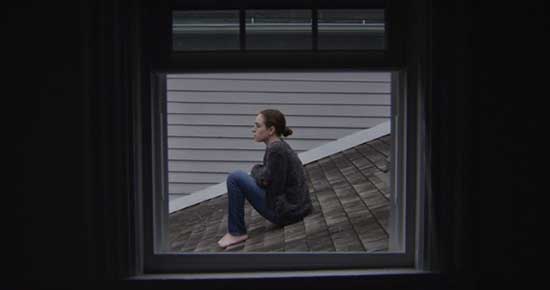 Executive Producer is Inga Vainshtein Smith, who most recently produced the TIFF Midnight Madness winner Hardcore Henry (dir. Ilya Naishuller) and who is known for discovering M. Night Shyamalan in her days as a  studio executive.
Perhaps best described by Ayars, as “Blue Valentine wrapped in a horror,”  the female-driven film explores a couple struggling to reconnect after the loss of a pregnancy…
when a child arrives claiming to be their son.
Connect with This Is Our Home:
Click here for tickets
Share

Tags This Is Our Home 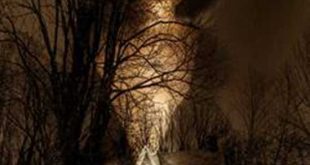