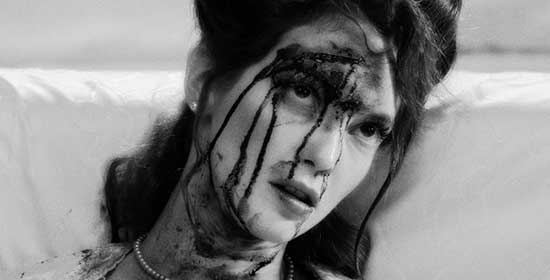 Next we present the first images and the teaser of “Punto Muerto” (“Dead End”), a film that according to the critics “refers to the noir cinema of the 40s with incredible precision”. 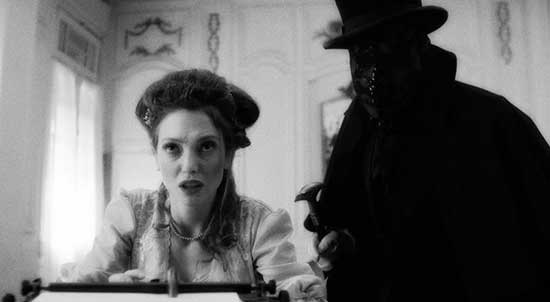 The film had its world premiere at Mar del Plata International Film Festival, the only “Class A” film festival of Latin America, and won 4 awards, including “Best Film”, “Best Script”, “Best Music” and “Best Actor” in Argentina and Uruguay.