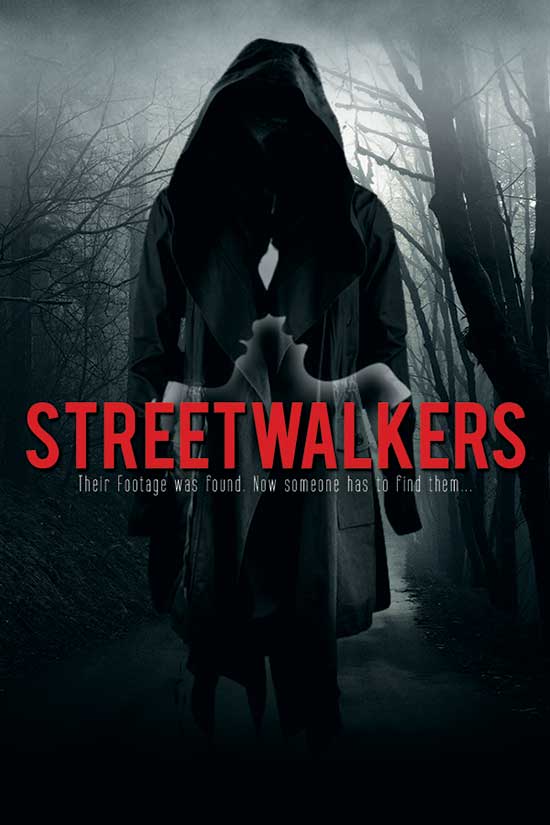 Three students filming a horror movie stumble upon something much worse, and their only hope for survival is two detectives who find the camera that was left behind.

STREETWALKERS is being directed by Benjamin Louis (State’s Evidence) based on a screenplay by Jonah Kuehner (Lab Rats, Good Luck Charlie).

The plot follows three students who go missing while filming a horror movie. They are being held captive by a madman; and their only hope for survival is two detectives who find the camera they left behind, as they track their every step before time runs out. Night Fox’s Timothy Christian (Z for Zachariah, Wildling) and Rab Butler (Wildling) are producing.