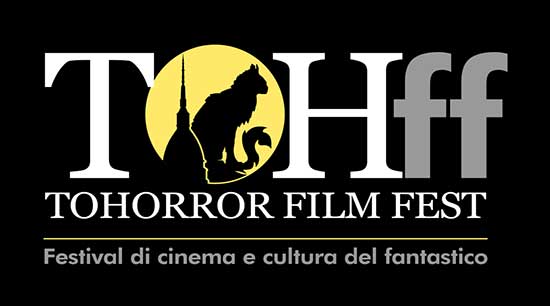 Call for entries for the 19th edition of TOHorror Film Fest are now open!

TOHorror Film Fest, one of the most long-lived Italian horror and fantastic themed festival, is now hunting for great films from all over the world.

19th edition of TOHorror will take place in Torino in October 2019, at Cinema Massimo, the movie theatre managed by the National Cinema Museum.

“Antonio Margheriti” Award for the Most Creative Artisanal FX

HOW TO SUBMIT A FILM: filmfreeway.com/TOHorrorFilmFest