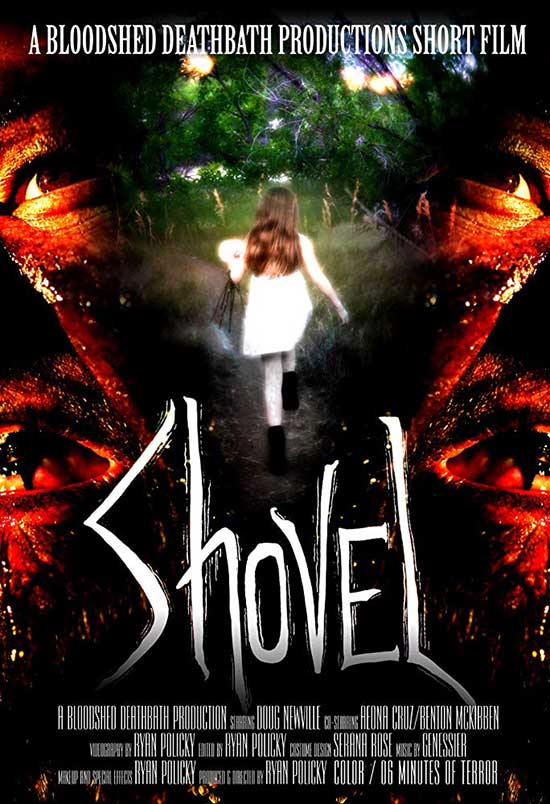 A little girl looking for special attention walks on a thin line of reality.

This latest entry from a production company called Bloodshed Deathbath Productions (gotta love that…descriptive and straight to the point) has an oddly Frankenstein’s monster vibe. The film cuts between a sweet little girl (played by Aeona Cruz) going about her day picking flowers and stuff like little girls do (apparently) and images of a blood covered maniac (played by Doug Newville) killing people and stuff like blood soaked maniacs do (apparently).

The footage goes back and forth between them, leading to the point where they inevitibly cross paths. This is where the twist comes in, because no matter what you THINK is about to happen, you will likely be wrong. 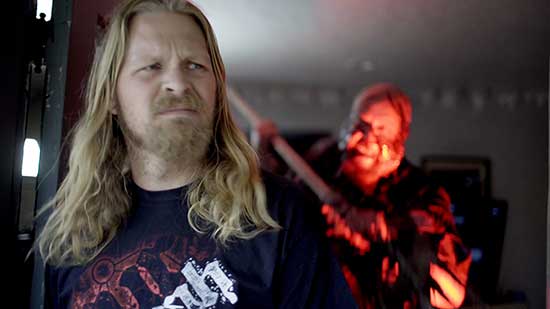 While the overall look of the film is very dream-like and seemingly disconnected, there is in fact a linear story being told.

There is some really cool stuff going on here. The gore effects are created by the director, and they’re pretty darn good. Some off-camera stuff, as is common in lower budget films, but the things that are on-camera are pretty sweet.

There’s also something interesting going on with the sound production. Designed by Latenight Weeknight, the score and sound are another level of crazy in the telling of this story. There’s something going on that you can’t quite put your finger on, and its fascinating. I should note that the sound design and music are credited to a band called Genessier, which is an nightmare industrial act made up of the director and Eddie Breidenbach. 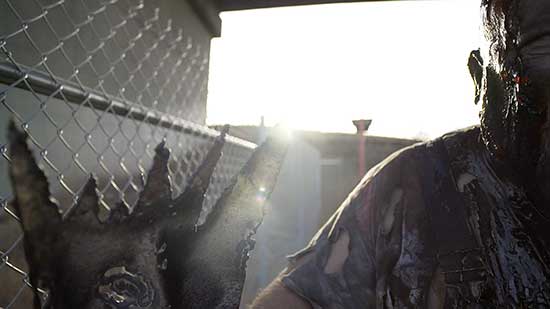 I really like that all the work on this film is “in house”, which is to say a few people wore a lot of hats and pulled this thing together, and very well in my opinion.

Oh and stay after the credit roll. It doesn’t quite end there. Just a heads up.