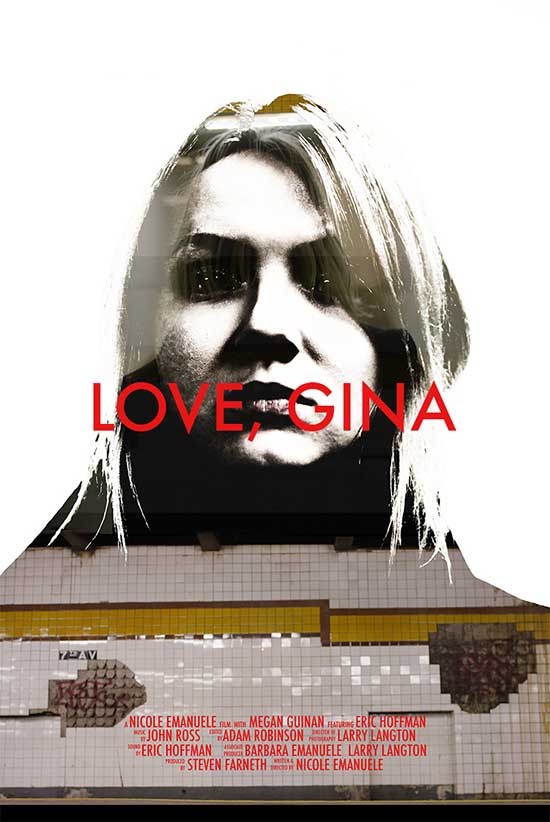 Love, Gina is a psychological thriller about a woman who is corresponding with lover, an incarcerated man she’s never met. She becomes completely immersed in their romance, and spirals out of control when she is forced to face reality.