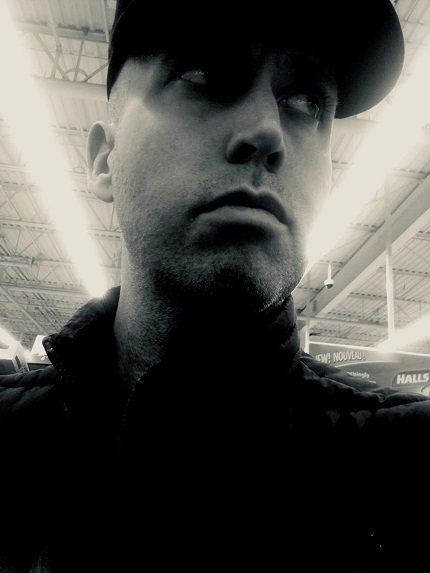 IndustryWorks Studios is pleased to announce that principal photography for the provocative horror film CRISTINA is set to begin this spring in Vancouver. Horror figure and auteur filmmaker Christopher Alexander has signed on to direct the film.

“I’m thrilled to be able to have the opportunity to bring Cristina’s story to life,” says Alexander.  “I have long had a special interest featuring strong women leads while taking on projects that explore complex psychological and supernatural states of mind in characters. CRISTINA is a fascinating and terrifying amalgam of classic theological horror films like Rosemary’s Baby and The Exorcist, but armed with a hefty dose of surrealism. It ultimately tells an intimate portrait of a woman pushed to the edge and beyond.”

The film was written by Heather Thompson a veteran writer whose work in fiction ran parallel to a 20-year-long career as a freelance artists, music and youth culture journalist.

CRISTINA is the story of a woman plagued since childhood by a demonic entity summoned by her Satanic father. As she grew so did her demon, raising hell to back a blood libel older than time.

IndustryWorks Studios will produce the film and are the worldwide distributors of the film.  Caterina Scrivano will be presenting the first-look at CRISTINA at this year’s Berlin International Film Festival.

IndustryWorks is a fully integrated Distribution, Production, Finance and New Media, worldwide content provider. The Company has several in-house projects in development and production and acquires films from producers around the world. IndustryWorks distributes its content through all media outlets, including box office, VOD, SVOD, broadcast, airlines, Internet and digital platforms, retail and rental outlets.