AVAILABLE ON DEMAND AND ON DIGITAL 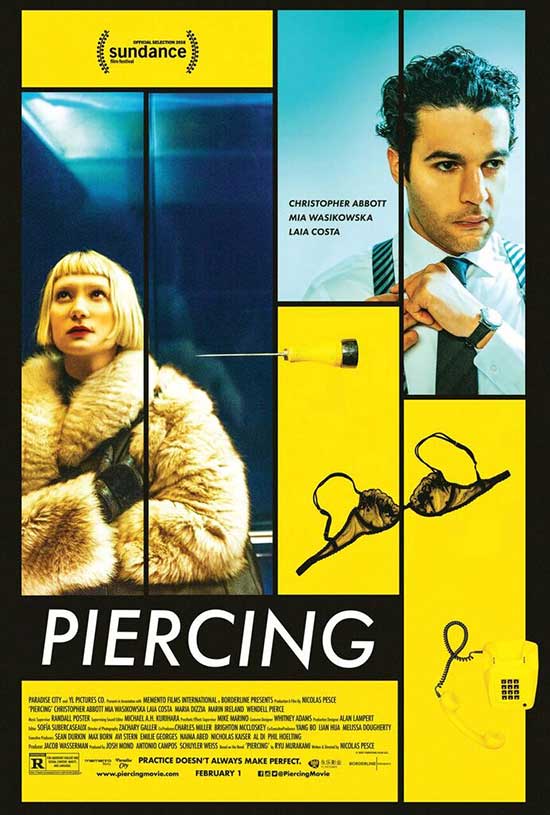 In this twisted love story, a man seeks out an unsuspecting stranger to help him purge the dark torments of his past. His plan goes awry when he encounters a woman with plans of her own. A playful psycho-thriller game of cat-and-mouse based on Ryû Murakami’s novel. 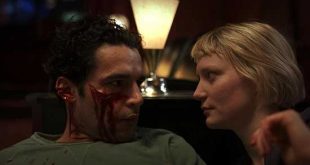