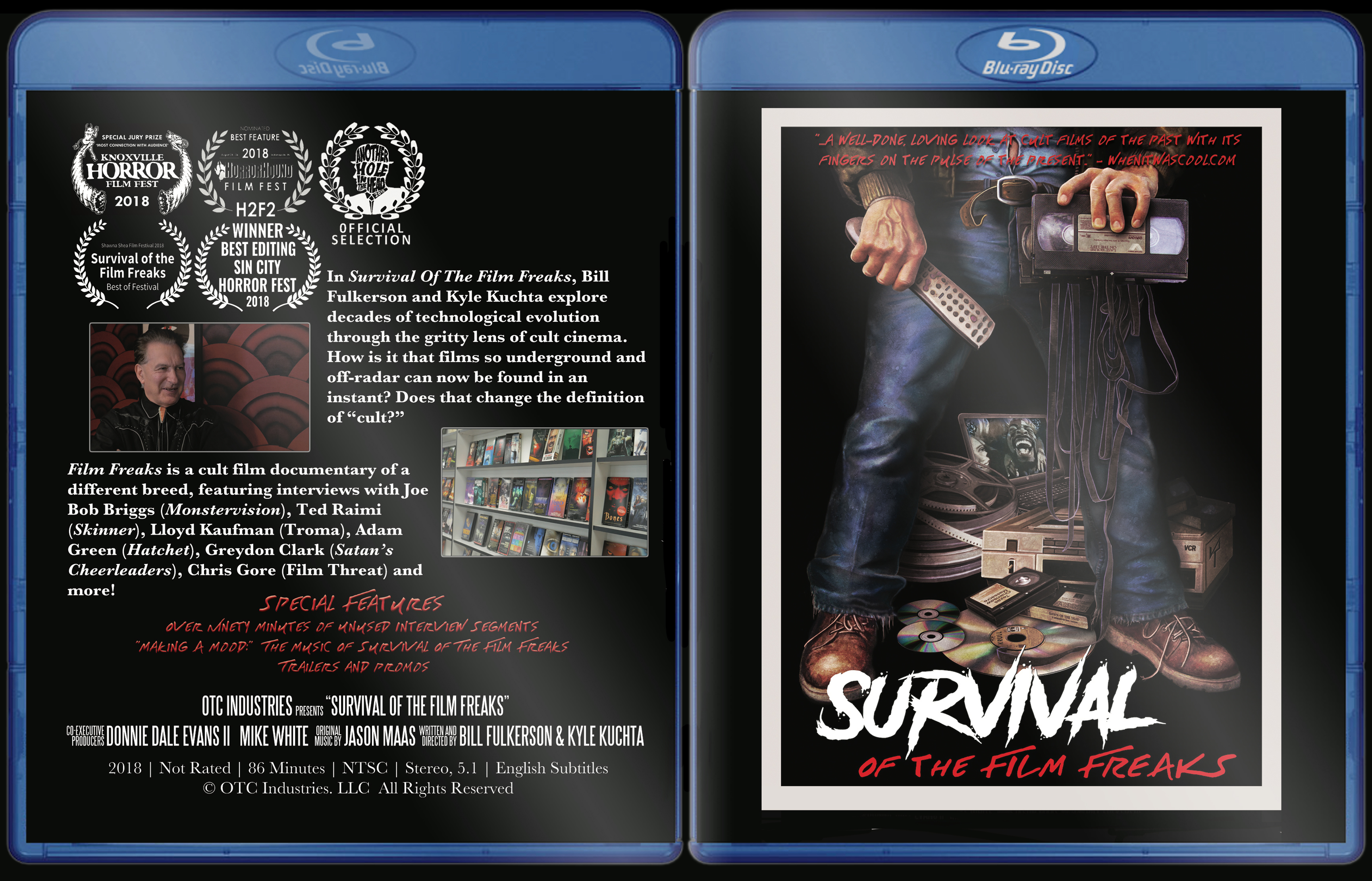 After a successful festival run during the Fall of 2018, the cult cinema documentary Survival Of The Film Freaks has launched a campaign to release a limited edition Blu-ray and DVD. The film is being self-distributed by OTC Industries, and the discs are slated to include:

· “Making A Mood:” The Music of Survival Of The Film Freaks

· “…Is A Film Freak” Promotional Clips

Survival Of The Film Freaks is a documentary exploring the phenomenon of cult film and how it survives in the 21st Century. Through interviews with cult icons such as Ted Raimi and Lloyd Kaufman, alongside modern-day filmmakers like Adam Green and Jackson Stewart, Film Freaks examines decades of film fanaticism and how the ‘digital age’ has transformed the way we experience movies. At the helm of Film Freaks is the directing duo of Bill Fulkerson and Kyle Kuchta, who have spent the last three years making the documentary. 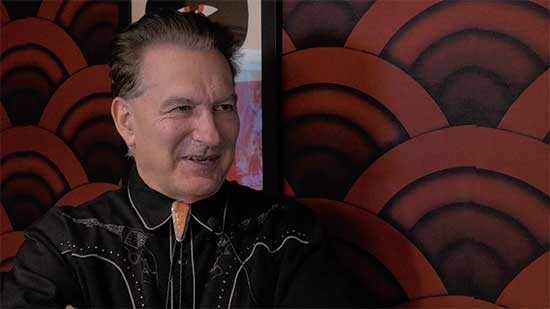 The campaign offers more than just Film Freaks on disc: Other perks include a physical cassette or digital download of the film’s soundtrack, an exclusive limited poster and limited t-shirt. Donations go towards the manufacturing and deliver of these items, as well as the eventual digital release of the documentary. 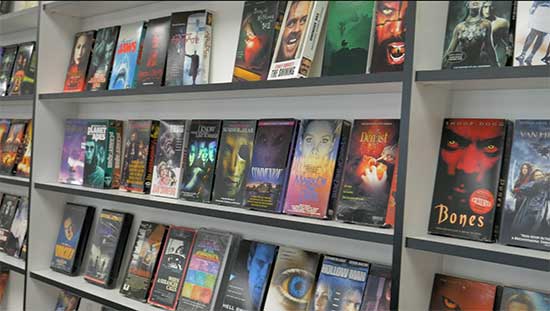 Tags Survival Of The Film Freaks